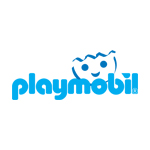 News out of AFM brings tidings that the classic tyke-targeted Playmobil toy brand is the latest to pursue a big-screen feature film adaptation. Paris-based ON Entertainment has secured the rights, and has partnered with Wild Bunch and Pathe on the project. Pathe and Wild Bunch will co-develop the project, and Wild Bunch will take on worldwide sales duties. ON Ent.’s Montreal, QC animation division will handle production.

Designed by Hans Beck, the Playmobil toys have become a global favorite, selling over 2.7 billion figures since the brand’s inception. The franchise now encompasses over 30 “worlds” for the filmmakers to draw inspiration from.

Dimitri Rassam, who founded ON with Aton Soumache, told Variety that the animated adaptation will draw on the same creative team as its The Little Prince. Bob Persichetti (head of story for Monsters vs. Aliens, Shrek 2, Puss in Boots) is leading development. Rassam, Soumache, Alexis Vonarb and Moritz Borman serve as producers; Axel von Maydell’s Morgen Studios is co-producer. 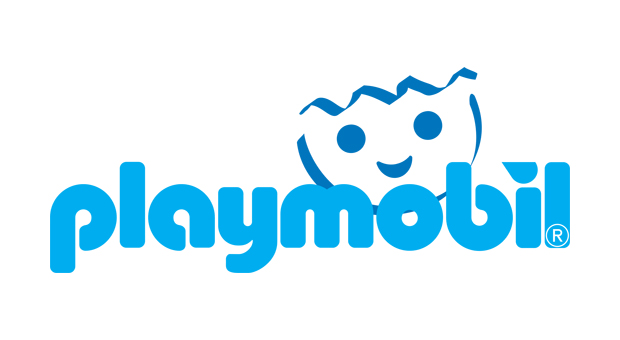