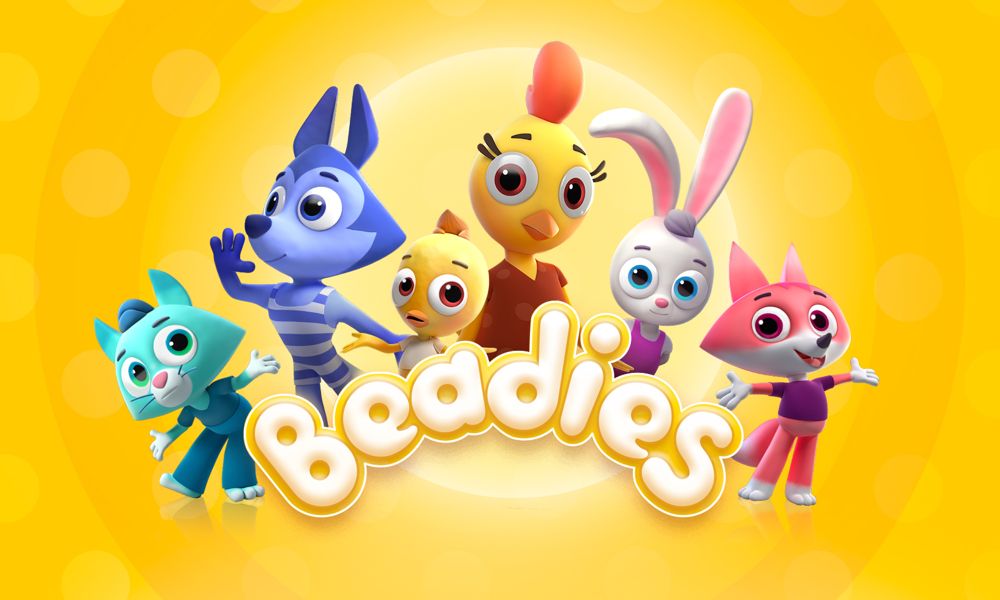 Platoshka’s flagship project, Beadies is a show for the youngest of kids (up to three years old), who are especially conscious about the world around them. Created by a team of animators, children’s psychologists and educators, Beadies focuses on early childhood development — but doesn’t forget to entertain.

“We’ve put together a structured, vibrantly colored, and all-encompassing set of ideals to drive our young viewers’ growth. Everything about Beadies — from the colorful design, location and main characters to the stimulating orchestra music and direction of the show — was concocted with an emphasis on the specific needs of a child’s cognitive capabilities,” said Platoshka co-founder & CEO Anna Shelegina.

Platoshka is already independently producing the first season (55 x 5′) of Beadies after having finished the pilot, with episodes in animation headed off to post-production. The show’s premiere is set for this summer. An accompanying mirror app will be launched to act simultaneously as a child-development instructor and social networking platform for parents. 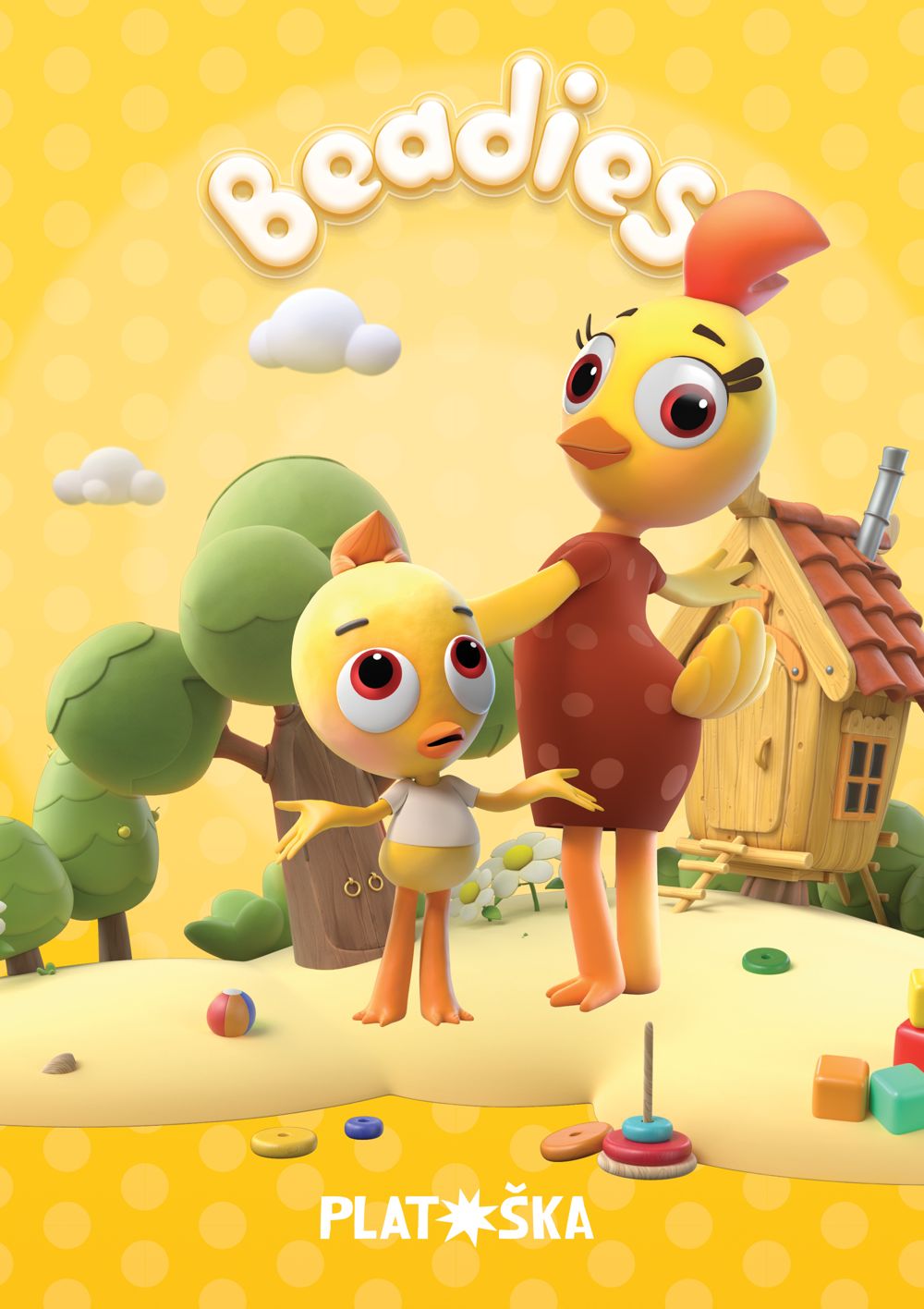