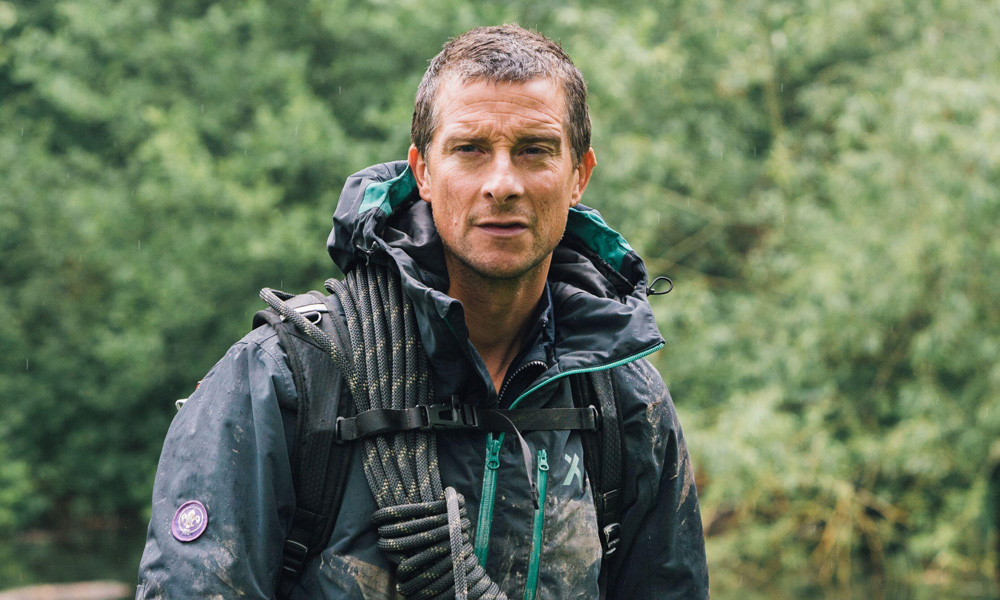 “This series of movies is all about bringing the spirit of adventure and exploration to young kids in a way that fires up their imagination, empowers them and brings out the adventurer in them all,” commented Grylls. “What’s great is that the movies are funny, translatable and thrilling at the same time; instilling values that are important for everyone – to follow your dreams, to succeed through failure and to never give up – but these movies also take kids on epic adventures, in far flung places around the globe. Bear Grylls Young Adventurer is inspiring, exciting and unique, but above all it is rooted in fun, friendship and survival. All vital things for kids!”

Platinum Films CEO Nigel Stone will produce through the YBG Films banner. BRON Creative’s Steven Thibault, Aaron L. Gilbert, and Jason Cloth will serve as executive producers and the company has made a commitment to fully finance four of the animated features. BRON’s Thibault and Joel Guralnick negotiated the deal with Platinum’s Stone.

BRON has appointed Epic Story Media (ESM) — run by veteran children’s IP developer Ken Faier — as worldwide licensing and merchandising agent (excluding U.K. and Asia) on this adventure-filled franchise. ESM has already begun assembling the licensing strategy and program which will be unveiled at the International Licensing Expo this week.

“Bear Grylls is an international icon, celebrated for his unwavering sense of adventure and respect for the natural world. We are thrilled to be partnering with Bear, BRON and YBG Films on his first ever animation project specifically crafted for his legions of young fans, aimed at inspiring them to be braver, stronger, kinder and above all – to never give up,” said ESM’s Faier. “We look forward to forging licensing partnerships that harness the adventure, survival and spirit of his incredible global brand.”

The Bear Grylls Young Adventurer stories will center on Grylls as a young boy at a Hogwarts-like school, Castleton, set in the U.K., where he will deal with the usual childhood challenges and go on global adventures as part of a secretive group called Secret Ops Squad (S.O.S). The first film, titled Bear Grylls Young Adventurer: Endangered will see the teen survivalist travel to Borneo and Sumatra. Grylls will lend his voice to narrating the project.