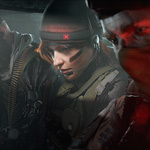 Poland’s Platige Image (Paths of Hate, Ark, Fallen Art) has produced the trailer for Crossfire HD, the sequel to one of the most popular multiplayer shooters in the world released in 2007 by the Korean studio Smilegate. The ultrarealistic film has been crafted to resemble a report from the contemporary battlefield. Using multiple cameras, we’ve managed to faithfully reconstruct in CG not only the small unit tactics but also the breadth of emotions that soldiers experience during combat.

“This is the first project we’ve produced for the Korean market,” says Piotr Prokop, executive producer at Platige Image. “Our collaboration with Smilegate was a prime example of a good working relationship. Together, we’ve managed to accomplish our key objective —to produce the film entirely in CG while still faithfully reconstructing  combat scenarios that unfold on the battlefield.”

The music video-like shots come together into a highly dynamic, realistic tableaus typical of documentaries. The soldiers are played by professional stuntmen, most of whom are former military and police combat instructors. Realistic camera work, stunning VFX, and multiple freeze-frame shots amplify and augment the narrative tension of the trailer. 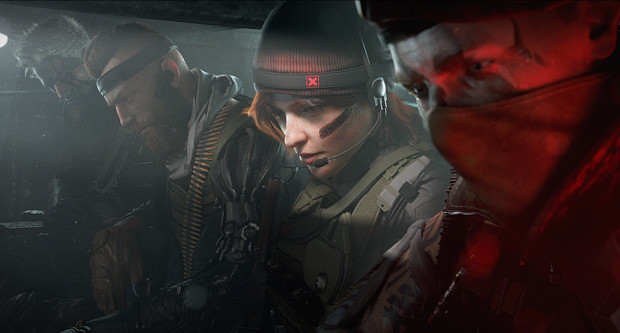 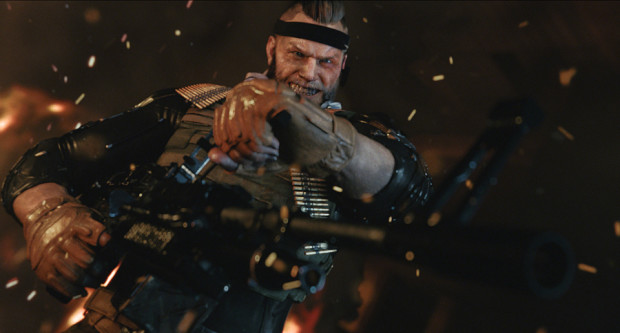