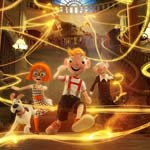 Pegged as Jumanji meets Night at the Museum, the movie features iconic Czech character Harvie and his father, Mr. Spejbl, who works at the city’s Puppet Museum. When the Mayor orders the place torn down and the demolition gets out of control, Harvie, his dog Jerry and schoolmate Monica are sucked into some mysterious caverns. The young adventurers must search this hidden world to unravel the mystery of the Magic Museum and find the key to saving it. Harvie and his friends must rely on their intelligence and courage to save the day, while also contending with the Bastor, the evil Puppet Master, who dreams of turning the whole world into the greatest puppet show of all time.

Frédéric Puech, Executive Producer at Planet Nemo said: “We are delighted to have secured the distribution rights to Harvie and the Magic Museum. This hugely entertaining family film has already been a hit in its home market and has massive international potential which is reflected in the agreements we have already secured in major territories around the world. We are very much looking forward to the launch of the English version of the film at the prestigious Berlin EFM and to securing further international partners at the event.” 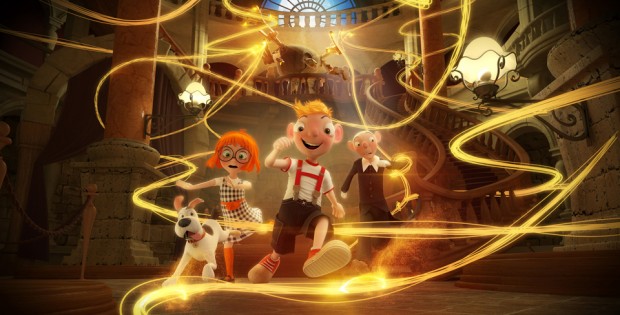