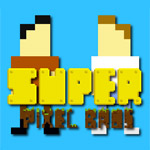 Hit Squad will be created with pixel animation, mixing the retro look of ‘80s videogames with modern HD and 3D techniques to create its distinctive look. The film is being produced by Super Pixel Brothers, which is comprised of writer/director Chris Blundell, co-writer Jordan Fuller and producer Ana Franca. The teams shorts on YouTube (youtube.com/superpixelbrothers) have garnered nearly 1,500 subscribers and 61,000 views in just a few months.

The movie is being crowdfunded through IndieGoGo.com with an initial production funding goal of $25,000. Production is set to begin in June and wrap in October, whereupon SPB will be seeking release in major territories as well as multiplatform formats. 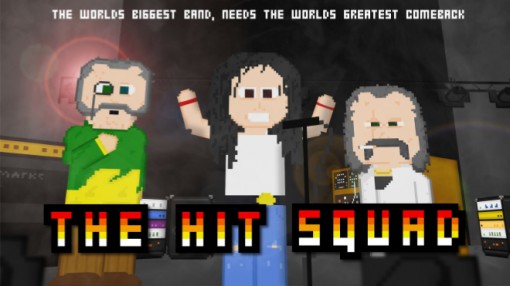