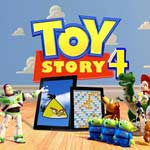 The fourth chapter in Pixar’s blockbuster franchise Toy Story has a new writer on board. Deadline reports that Stephany Folsom is in charge of imagining Cowboy Woody and Buzz Lightyear’s next big-screen adventures.

Folsom is an interesting choice for the project since her only other big credits include the unproduced Black List script 1969: A Space Odyssey Or: How Kubrick Learned To Stop Worrying And Land On The Moon, which is the imagined story of a publicist who convinces Stanley Kubrick to work with NASA to fake the moon landing. She was also one of the writers of last year’s Thor: Ragnarok (although she was denied credit by the WGA.)

Rashida Jones and her partner Will McCormack were originally set to write Toy Story 4, which was originally slated to be released in June of 2019, but they left the project over creative and philosophical differences, according to Jones. Directed by Lee Unkrich,  Toy Story 3 (2010) was a huge critical and box office hit and made over $1 billion worldwide and won the Best Animated Feature Oscar. 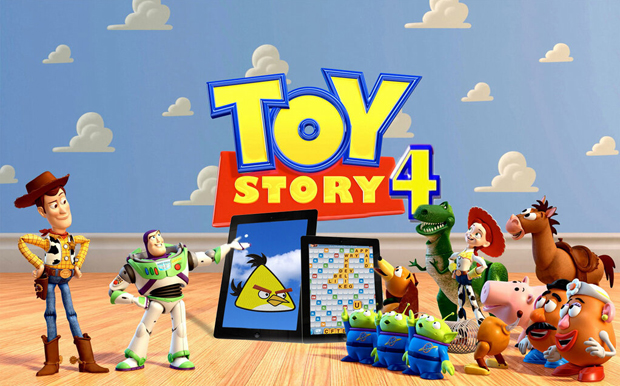