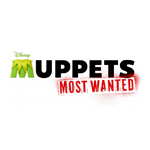 Disney will be making Monsters University fans happy this March when it unveils Pixar’s new short Party Central in theaters when the Muppets Most Wanted opens in theaters. The short, which is directed by Monsters U. story supervisor Kelsey Mann (The Critic), was originally produced to play with Pixar’s The Good Dinosaur. But after director Bob Peterson was removed from the movie, the pic was delayed from May 2014 to November 2015.

John Goodman and Billy Crystal reprise their roles as Sully and Mike in the high-energy, six-minute short, which finds them at a party at Oozma Kappa’s frat house. The duo has to come up with a way to make the party fun after their original plan doesn’t quite succeed.

“When you first meet the Oozma Kappas, they go to their fraternity house and the first thing they say is, ‘Welcome to party central! We haven’t thrown a party yet, but when we do we’ll be ready,'” Mann told Entertainment Weekly. “I kept telling [MU director] Dan [Scanlon], ‘I really want to see their party. We have to do it in the credits or something.’ Then when the idea of doing a short came up, we were like, ‘That could be the party!'”

The short, which sneak peeked at the D23 Expo in Anaheim last year, will debut in theaters with Muppets Most Wanted on March 21. 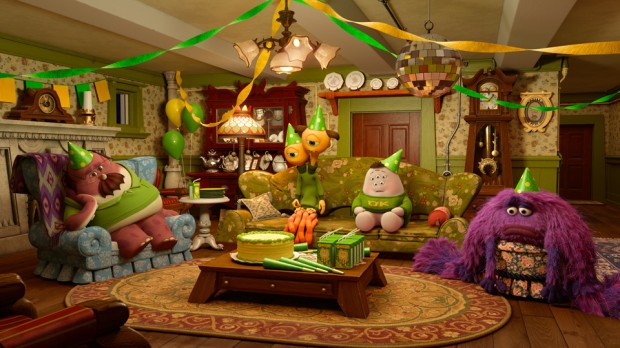