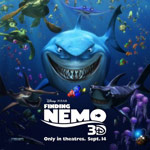 More than $17 million poured in the box office coffers this weekend for Disney-Pixar’s release of Finding Nemo in 3D. A solid showing, it still was only good enough for second place for the weekend.

The winner this weekend was Resident Evil: Retribution. Based on the popular video game series, the fifth movie in the series topped the frame with an estimated $21 million in ticket sales. The film made an estimated $50 million in foreign markets, making for a $71 million worldwide opening frame.

The numbers for Nemo came in on the low end of things. The 2009 re-release in 3D of Pixar’s Toy Story and Toy Story 2 on a double bill took in about $32 million worldwide. Earlier this year, the 3D re-release of Star Wars: Episode I — The Phantom Menace took in about $43 million domestic.

Meanwhile, holdover ParaNorman — a 3D stop-motion film from Laika — did $3 million in its fifth weekend of release. That was good enough for fifth place this weekend. The movie has grossed about $49 million domestic and $25 million overseas for a $74 million total.

The next few weeks look better for animation fans, with Sony’s Hotel Transylvania set for Sept. 28 release and Disney’s release of Tim Burton’s Frankenweenie following a week later on Oct. 5. 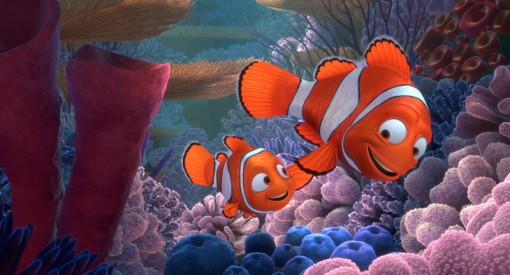