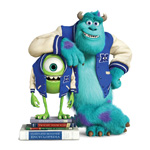 It’s also the fourth Disney/Pixar title to jump $700 million after Toy Story 3 ($1.06 billion). Monsters University is also jumping over Toy Story 3 to become Pixar’s biggest release in China, with over $19 million in box office in that country.

The film, which opened in the U.S. on June 21, was produced with an estimated budget of $200 million. It’s the fourth Disney/Pixar movie to cross the $700 million barrier. The record-holder for most box office is still Toy Story 2 with $1.06 billion, followed by Finding Nemo with a $922 million cume and Up with $731 million.

Monsters University hasn’t opened in Korea yet, but it will debut in that country on Sept. 12.

Here’s the popular trailer for the hot summer pic: 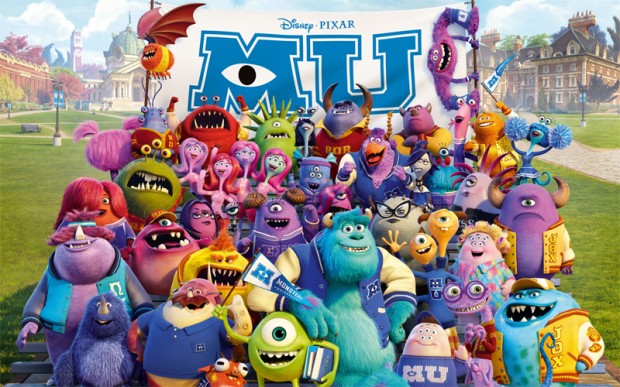