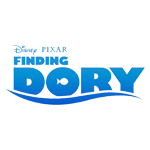 Thanks to the announcements at D23 Expo, we learned more about the plot and voice cast of Pixar’s much-anticipated sequel Finding Dory. As director Andrew Stanton told the audience, the 2015 feature will set out to explore the mysteries behind Dory (Ellen DeGeneres) family and her history. Diane Keaton and Eugene Levy will play Dory’s long-lost parents. Albert Brooks is also reprising his role as Nemo’s dad in the movie.

In a related story, the creative forces behind the movie revealed that the recent documentary Blackfish by Gabriela Cowperthwaite, led them to rework the ending of the movie. A Pixar employee told The New York Times that the fish and mammals that live in “marine park” in the movie will have the option to leave after being take there. SeaWorld has faced harsh criticism as a result of the documentary, so it’s not surprising that the team at Pixar would rework the film to reflect a more environmentally friendly message that doesn’t portray whales as leading happy lives in captivity. 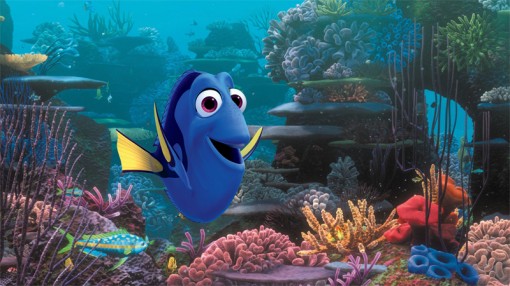 Moves Like Jaegers
‘Planes’ Lands at No. 3 as Auds Visit ‘Elysium’