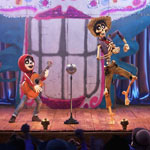 Disney/Pixar’s well-reviewed Coco passed its opening night in the U.S. with flying colors. The studio’s 19th feature release delivered $2.3 million from its Tuesday night screenings, and is estimated to bring in around $60 million or more in the next five days Stateside.

Industry observers are looking at the performance of the feature closely since it coincides with yesterday’s revelation that studio head John Lasseter will be taking a six-month sabbatical after allegations of inappropriate behavior were revealed in The Hollywood Reporter, Variety and Vanity Fair. However, it’s unlikely that the news is going to have much of an impact on the movie’s performance. Directed by Lee Unkrich and Adrian Molina, The Day of the Day-themed family pic has had a phenomenal few weeks in Mexico since its release on October 27, making over $49 million and becoming the country’s highest grossing movie ever. The movie has a dazzling 95% rating on Rotten Tomatoes review site. 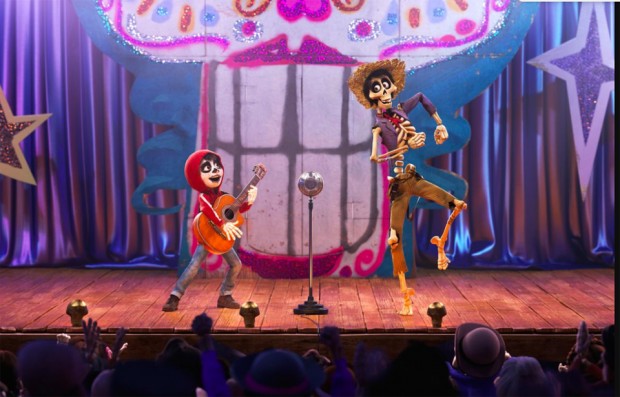 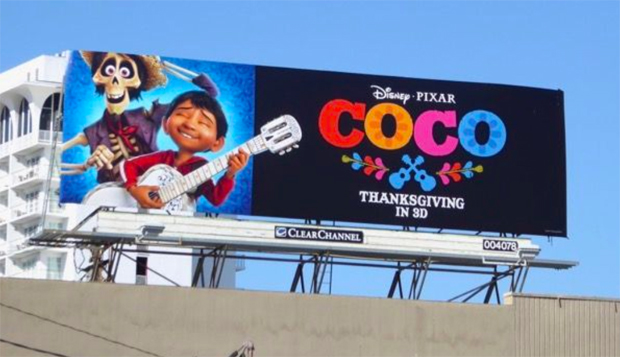