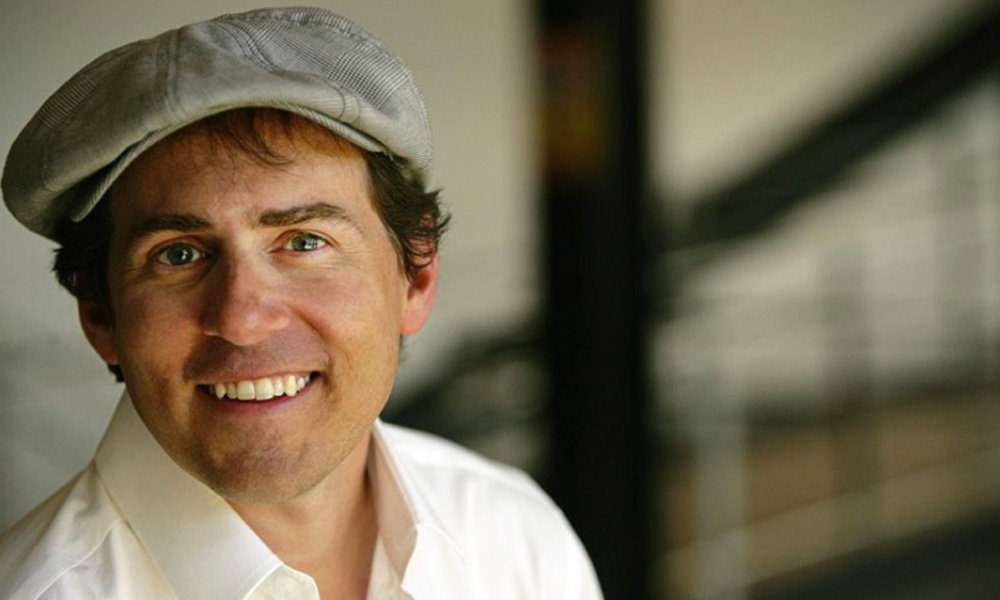 Animation fans know Teddy Newton for his fantastic character design work on movies such as Iron Giant, The Incredibles, Ratatouille, Toy Story 3, Smallfoot and his Oscar-nominated 2010 short Day and Night. The talented Pixar alum is now directing a new feature called Sneaks, for Columbus, Ohio-based Lengi Studio. The pic, which is produced by Gil Cloyd and Len Hartman chronicles the adventures of a group of lost sneakers that are lost in New York City and have to work together to find their “sole mates,” says The Hollywood Reporter.

Sneaks will be the first animated movie made in Ohio and has received an Ohio Motion Picture Tax Credit. The script is written by comedian Harland Williams (The Tonight Show, Conan). The feature’s creative team also includes Pixar production designer Ricky Nierva (Inside Out, Up, Monsters University). Robyn Klein and Danielle Sterling are the film’s exec producers for Lengi.

Producer Hartman said, “Building on the capabilities we’ve established with our sister company, the Ohio Film Group, we are excited to begin our journey into big-screen animated original content.”