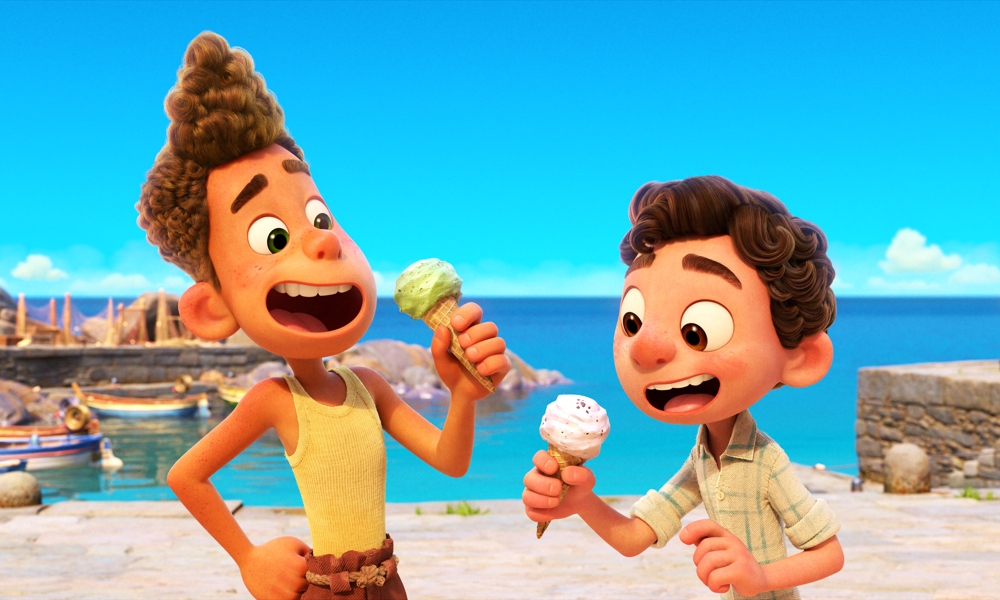 Pixar Animation Studios has reeled in a fresh, official trailer and a new poster for Luca — Enrico Casarosa’s (La Luna) feature directorial debut! The original film, which streams exclusively on Disney+ for all subscribers beginning June 18, showcases one incredible summer in the Italian seaside town of Portorosso — seen through the eyes of a sea monster named Luca.

(You can read all about the creation of this charming CGI postcard from Italy in the June issue of Animation Magazine, coming soon.)

Luca is a coming-of-age story about one young boy experiencing an unforgettable summer filled with gelato, pasta and endless scooter rides. Luca shares these adventures with his newfound best friend, but all the fun is threatened by a deeply-held secret: they are sea monsters from another world just below the water’s surface. 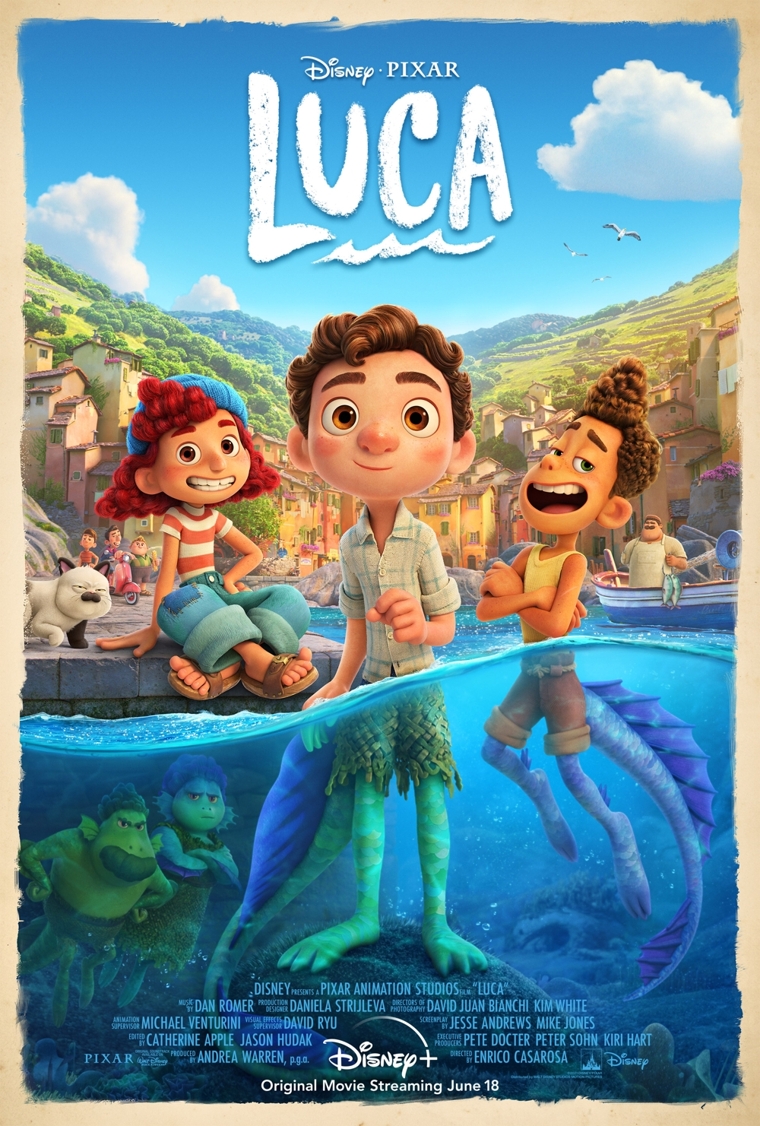