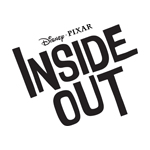 It’s a sad year for animation fans when there are no features due out from Pixar Animation Studios. But based on a sneak peek offered to journalists in Hollywood this week of two of the studio’s projects for next year, 2015 is going to be very interesting.

The studio offered a quick look at Inside Out, a feature film due out in theaters June 19, 2015. Created by the Up duo of director Pete Docter and producer Jonas Rivera, this looks to be one of the more unusual and experimental offerings from the studio to date.

Docter was on hand to explain the origins of the movie, which came from his daughter Ellie — a very happy and bright girl as a child. But all that changed when she hit 12, and the difficulties of adolescence began.

Wondering what was going on her mind lead to the creation of Inside Out, which is about a 12-year-old girl named Riley and the emotions who live in her head: Anger, Disgust, Fear, Sadness and Joy. Joy has been the dominant emotion for most of Riley’s life, having the most control of Riley’s emotional control panel and generating the most memories — represented by colored balls that rack up in short term memory before moving on to long-term memory or even core memory status.

But when Riley’s family moves from Minnesota to San Francisco, Joy and Sadness are somehow knocked out of Riley’s headquarters and deep into the landscape of her mind. As they try to find their way back, they have to travel through such landscapes as Imagination Land (which is being replaced by the Imaginary Boyfriend Generator); Dream Productions, a studio that produces her dreams like a movie; the easily lost Train of Thought; unusual areas known as Abstract Thinking and the Subconscious; and encounters with the Forgetter, who erase faded memories, deja vu, and the songs that get stuck in your head.

All of this is an opportunity to visualize all these elements of the mind, and Docter and Rivera spent a lot of time researching these subjects to get even a basic handle on how people’s brains work.

That requires some advances in Pixar’s animation technology, to allow more of the classic squash and stretch elements of 2D animation. Docter says the team is looking at a lot of classic animation by directors like Chuck Jones for inspiration.

The film’s cast includes Amy Poehler as Joy, Phyllis Smith of NBC’s The Office fame as Sadness, Lewis Black as Anger, Mindy Kaling as Disgust and Bill Hader as Fear.

Pixar also offered a look at a short titled Lava that will screen in front of Inside Out. Directed by Jim Murphy and produced by Andrea Warren, the short began with Murphy’s fascination with tropical islands and volcanoes that began with a trip years ago to Hawaii’s Big Island.

The short began with a Hawaiian style song that Murphy himself sang and accompanied with a ukulele, followed by the short itself, which features a lonely volcano in the middle of the ocean and his dream of finding another volcano to love.

Suffice to say, it’s a sweet, inventive and charming short that audiences will surely melt for. 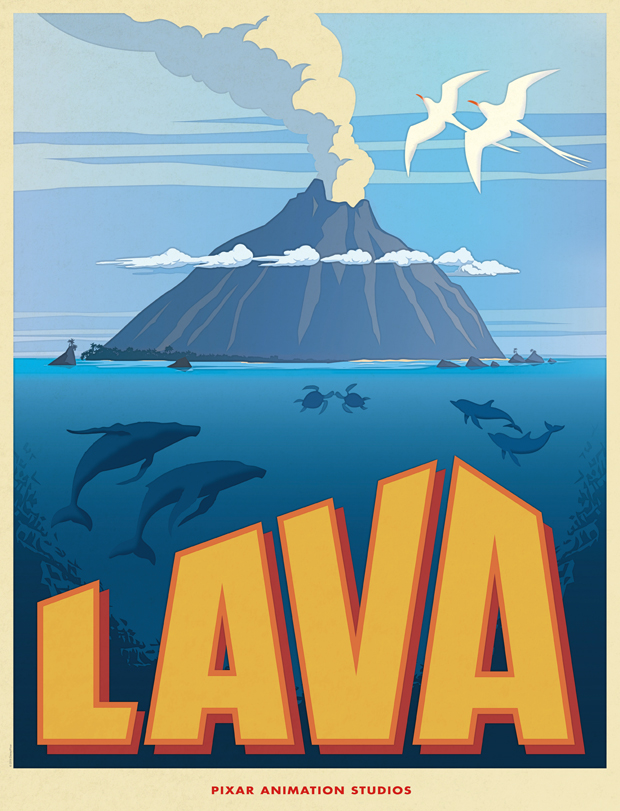