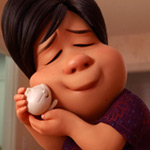 While Disney-Pixar devotees await the opening of Incredibles 2, the long-awaited sequel won’t be the only cooking this summer. Opening the June 15 release will be a new 7’30″ CG short, Bao — the first to be directed by a woman in the studio’s history, with Inside Out story artist Domee Shi taking the wheel.

The film is a relatable, tasty and magical tale about a Chinese-Canadian woman struggling to cope with an Empty Nest, who gets a second chance to be a doting mom when one of her (absolutely adorable) handmade dumplings comes to life. Shi was inspired by her own experience as the only child of Chinese immigrant parents — including a mom who is a “dumpling master” and served as a cultural consultant on the film.

“Often times it felt like my mom would treat me like a precious little dumpling, wanting to make sure I was safe, that I didn’t go out late, all that stuff. I just wanted to create this magical, modern-day fairy tale, kind of like a Chinese Gingerbread Man story. The word ‘bao’ actually means two things in Chinese: Said one way, it means steamed bun. Said another, it means something precious. A treasure.” 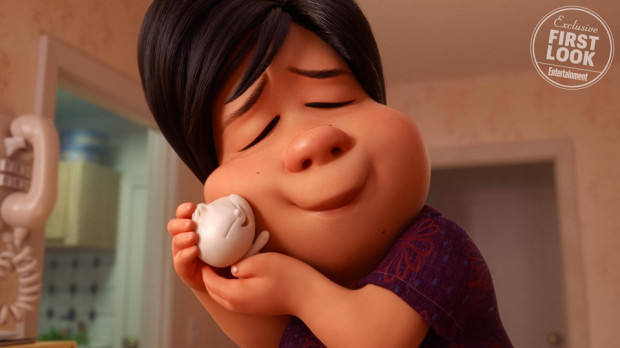 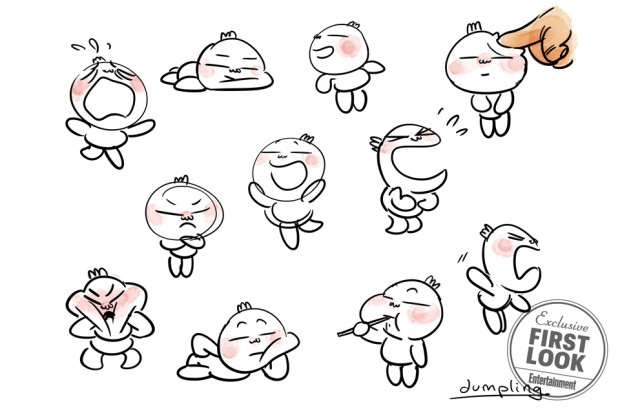 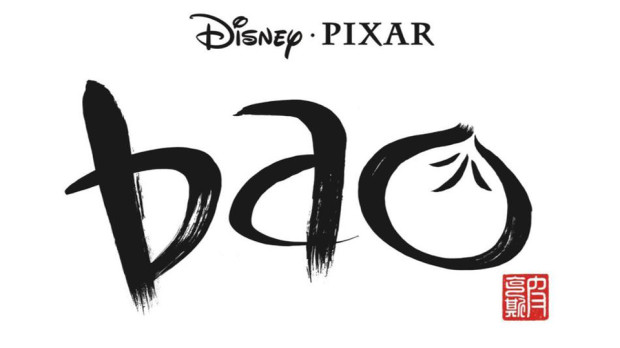 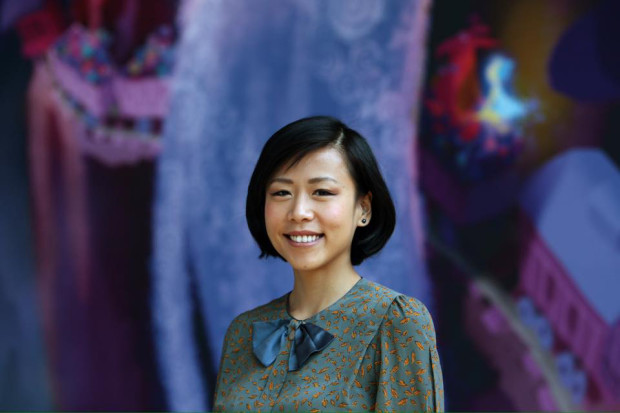 You may also like...
Related Topics:Bao, Disney-Pixar, Domee Shi, Entertainment Weekly, EW, Incredibles 2, Inside Out