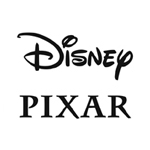 Fans are going to have to wait a big longer than expected for two upcoming Pixar animated features.

Pixar will not have an animated feature out in 2014, an occasion not seen since 2005.

The schedule shuffle comes only a few weeks after Pixar removed director Bob Peterson from The Good Dinosaur. 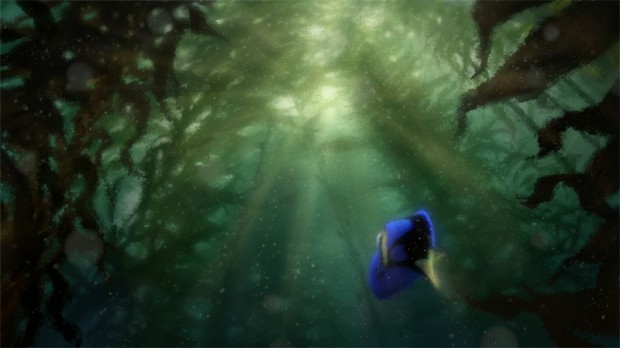 You may also like...
Related Topics:Bob Peterson, Finding Dory, Finding Nemo, Inside Out, Pixar, The Good Dinosaur, The Walt Disney Studios