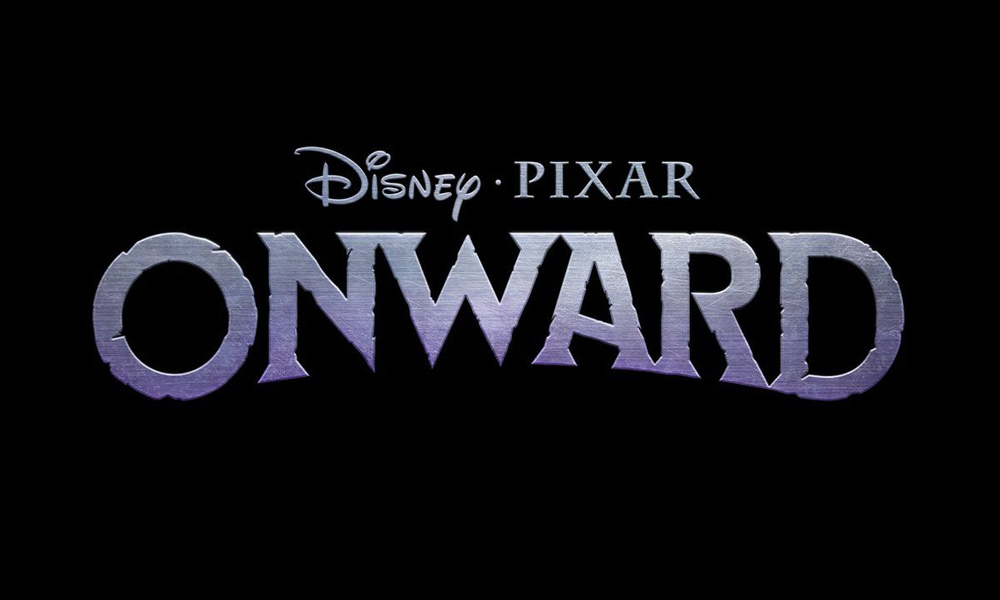 Disney-Pixar has unveiled the first stills from upcoming everyday-life-meets-fantasy-world feature Onward. Directed by Dan Scanlon (Monsters University), the film features the voices of Chris Pratt (Guardians of the Galaxy), Tom Holland (Spider-Man: Homecoming) and Julia Louis-Dreyfus (Veep) — whose characters are shown in these debut pics — and Oscar winner Octavia Spencer.

Set to hit theaters March 6, 2020, Onward is set in a suburban corner of a fantasy world without humans, populated by elves, trolls, sprites, and infestations of dumpster-diving unicorns. Pratt and Holland voice Barley and Ian Lightfoot — teenage elf brothers raised by a widowed mother (Louis-Dreyfus) who embark on a quest to find out if real magic still exists in their world.

“Tom Holland is perfect for our character of Ian, the younger brother. We were looking for someone who could have this shy quality and someone who is good at being a little awkward. And Tom is great at that! And yet has a genuine sweetness to him that you really root for him,” Scanlon told People. “We wanted someone who was the exact opposite of that [for Barley]. Someone who could be wild and chaotic and out of control, but in a very charming and infectious way. And Chris Pratt is perfect for that. He has this ability to be both sort of wild and out of control but in a really lovable, fun, infectious way.”