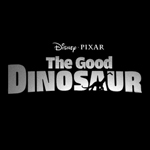 Pixar president Ed Catmull has confirmed that the studio has removed director Bob Peterson from its 2014 movie The Good Dinosaur. In a story in the Los Angeles Times today, Catmull said…

“All directors get really deep in their films. Sometimes you just need a different perspective to get the idea out. Sometimes directors … are so deeply embedded in their ideas it actually takes someone else to finish it up. I would go so far as to argue that a lot of live-action films would be better off with that same process…We’ve been around long enough to know it will never be smooth,” Catmull said. “But getting this process smooth is not our goal; our goal is to make the movie great.”

As noted in the paper, this is the fourth time in eight movies that the Emeryville-based studio has replaced a director midway through the production: Brad Bird replaced Jan Pinkava on Ratatouille; Lasseter replaced Brad Lewis on Cars 2 and Andrews replaced Brenda Chapman on 2012’s Brave.

Peterson, has been with Pixar as an animator since the Toy Story days and co-directed the 2009 Oscar-winning Up, and came up with the idea for The Good Dinosaur, which centers on the friendship between a human boy and a dinosaur, in a world where Earth was never hit by comets and the giant reptiles had never become extinct.

General manager and exec VP of production at Pixar Jim Morris said that Peterson has another project in development.

He told the Times, “Bob is still working at the studio, and we hope he will stay here for the rest of his natural life.” 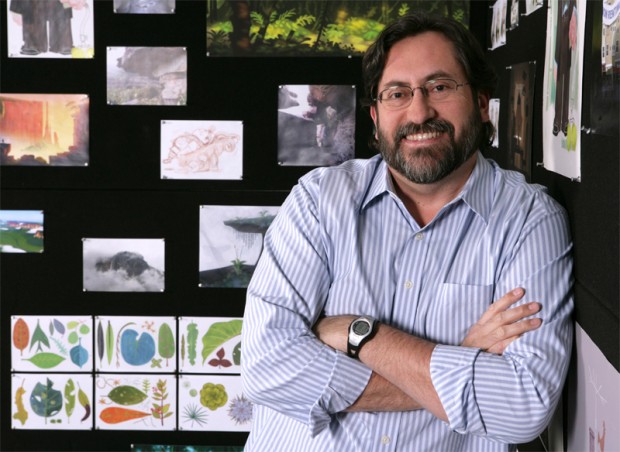