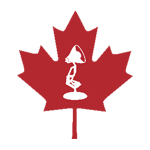 Pixar closed the doors of its Vancouver studio on Tuesday after three years of operation. Variety reported that close to 100 employees have lost their job as the result of this surprising move.

“A decision was made to refocus operations and resources under one roof,” Barb Matheson, a spokesman for Pixar parent company Disney, told the trade paper. “Staff were just told today. Not great news, obviously. It was just a re-focusing of efforts and resources to the one facility.”

“The team at Pixar Canada has produced a wonderful slate of short films since opening in 2010, including Air Mater, Small Fry and Partysaurus Rex,” said the official statement from Pixar. “As the dynamics of the animation industry continue to change rapidly, we continue to fine-tune our studio and its production processes. We have made the determination to refocus our creative and business efforts and resources under one roof. Pixar Canada will cease operations immediately.” 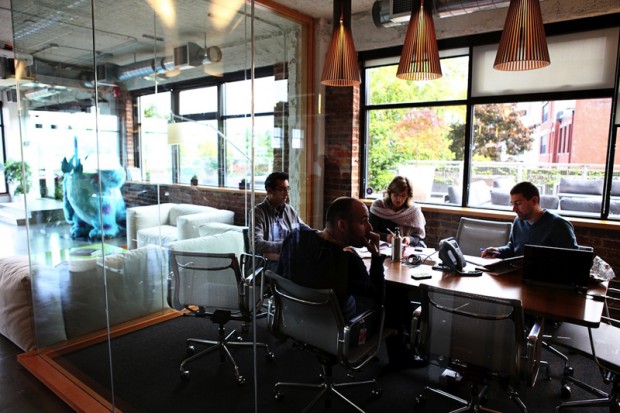