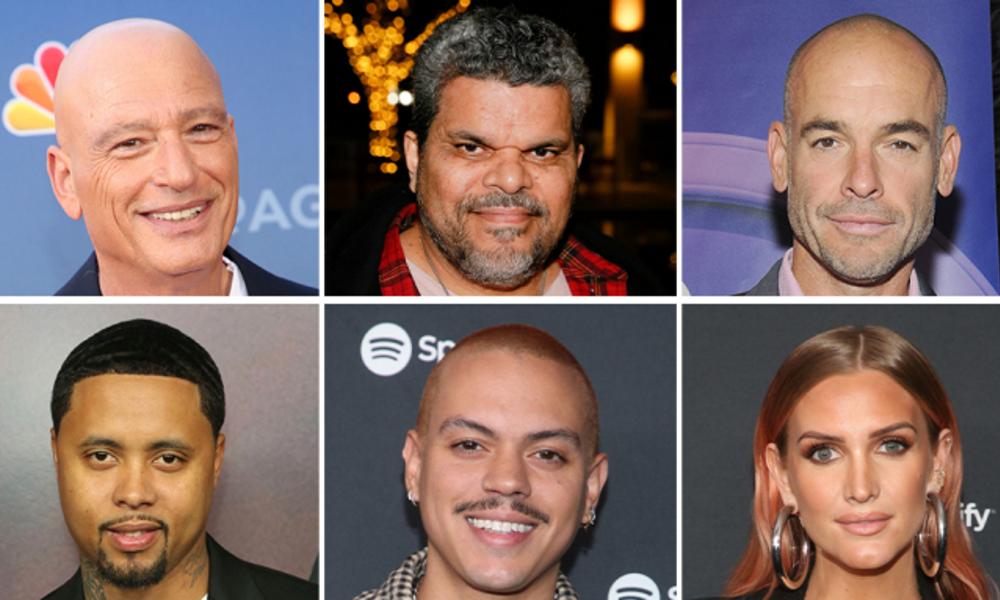 Set in NYC, Pierre The Pigeon-Hawk is a musically-driven animated comedy that promotes diversity, inclusion, and community. Born as a product of forbidden love between a hawk and a pigeon, Pierre is rejected by both communities. Dejected and confused, Pierre sets out on a mission to find out where he belongs. During his adventure, he unites with a band of unlikely friends including a bear that has recently escaped from the Central Park Zoo, an owl whose genius is outweighed only by his madness, and a pair of ragtag, pop-cultured city squirrels with attitude. Amidst a journey of self-discovery, Pierre finds the courage to inspire animals from all backgrounds to change their ways and open their minds to a new way of thinking. It will take a hybrid bird to unite a hybrid world.

Howie Mandel previously hosted NBC’s Emmy-nominated Deal or No Deal and is currently a judge on NBC’s Emmy-nominated America’s Got Talent. He has lent his voice to such films as Warner Bros.’ Gremlins and Gremlins 2: The New Batch and Animal Planet’s The Great Polar Bear Adventure. Mandel is represented by WME and 3 Arts Entertainment.

Paul Blackthorne’s credits include Sony Pictures Classics’ Academy Award-nominated Lagaan: Once Upon a Time in India, Disney’s A Christmas Carol, Universal’s Dumb and Dumber To and The CW’s Arrow. Blackthorne is repped by Imperium 7 Talent Agency and Seven Summits Pictures & Management.

Actor, musician and social activist Jamal Trulove made his acting debut in A24’s critically acclaimed The Last Black Man in San Francisco, directed by Joe Talbot. Trulove is repped by The Stars Agency and Tru Narrativ.

Ashlee Simpson’s acting credits include the animated Space Dogs: Adventure to the Moon alongside Alicia Silverstone, The WB’s Emmy-nominated 7th Heaven and The CW’s Melrose Place. She has written and performed songs for M. Night Shyamalan’s The Last Airbender and Columbia Pictures’ The House Bunny. Simpson is repped by Vault Entertainment.

Exodus Film Group is a boutique production company based in Venice Beach, California. Exodus develops and produces a wide range of projects in both animation and live-action for all media. Past productions include the animated features Igor, The Hero of Color City and Bunyan & Babe.

Founded by Nick Cannon in 2009, Ncredible Entertainment has quickly become a powerhouse brand in the entertainment industry. Under this banner, Cannon produces numerous TV and film projects, including Nickelodeon’s Make It Pop, TeenNick Top 10 and React To That.

Toonz Media Group is India’s, and one of Asia’s, most active animation production studios (over 10,000 minutes of 2D and CGI kids and family content per year), having worked with many of the leading entertainment studios, channels and networks including Exodus Film Group, Marvel, Nickelodeon, Turner, Disney, Netflix, Dreamworks, 20th Century Fox, Paramount, Sony, Universal, BBC, Amazon, Google, Hulu, HBO and Lionsgate — to date over 75 animation and live action series, as well as five feature films, including Bunyan and Babe and The Hero of Color City with Exodus Film Group.

Mr P. Jayakumar, CEO of Toonz Media Group, commented, “I am delighted that Toonz is partnering on and co-producing Pierre The Pigeon-Hawk in our New Zealand studio, and bringing our two decades of animation production experience and expertise to create this original kids and family comedy.” 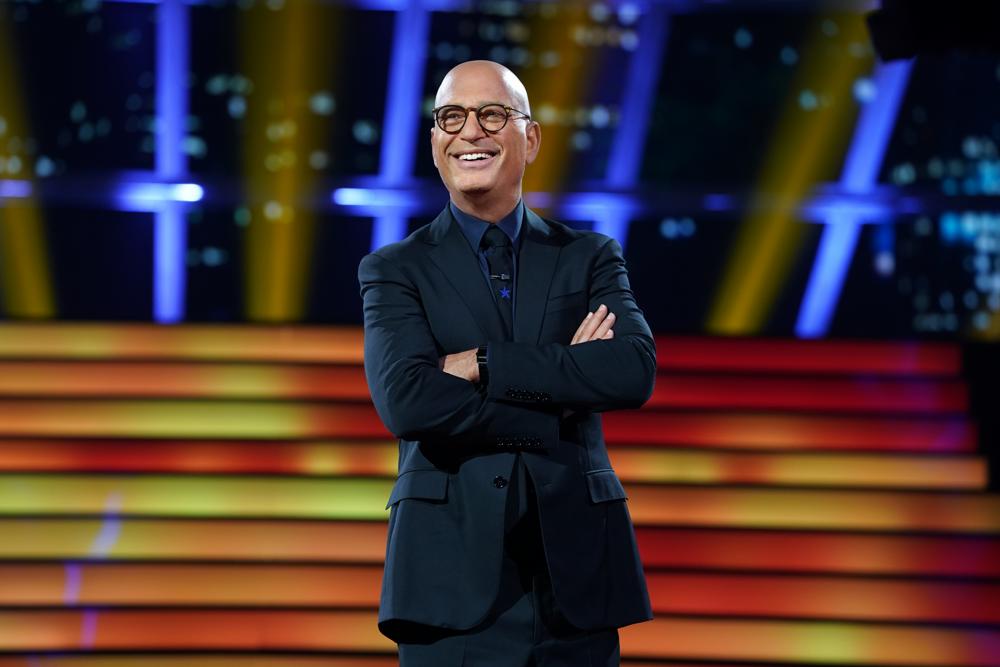 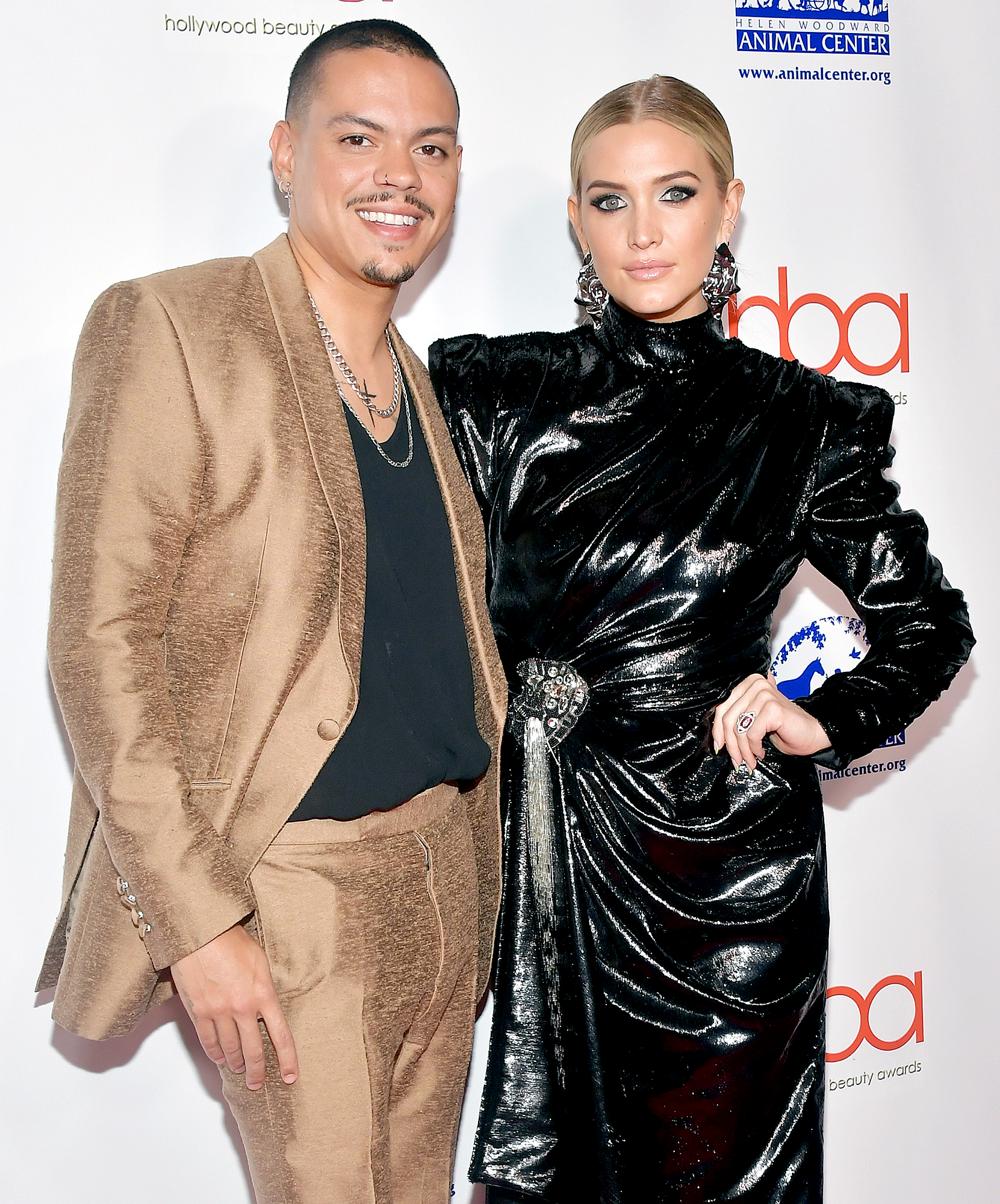 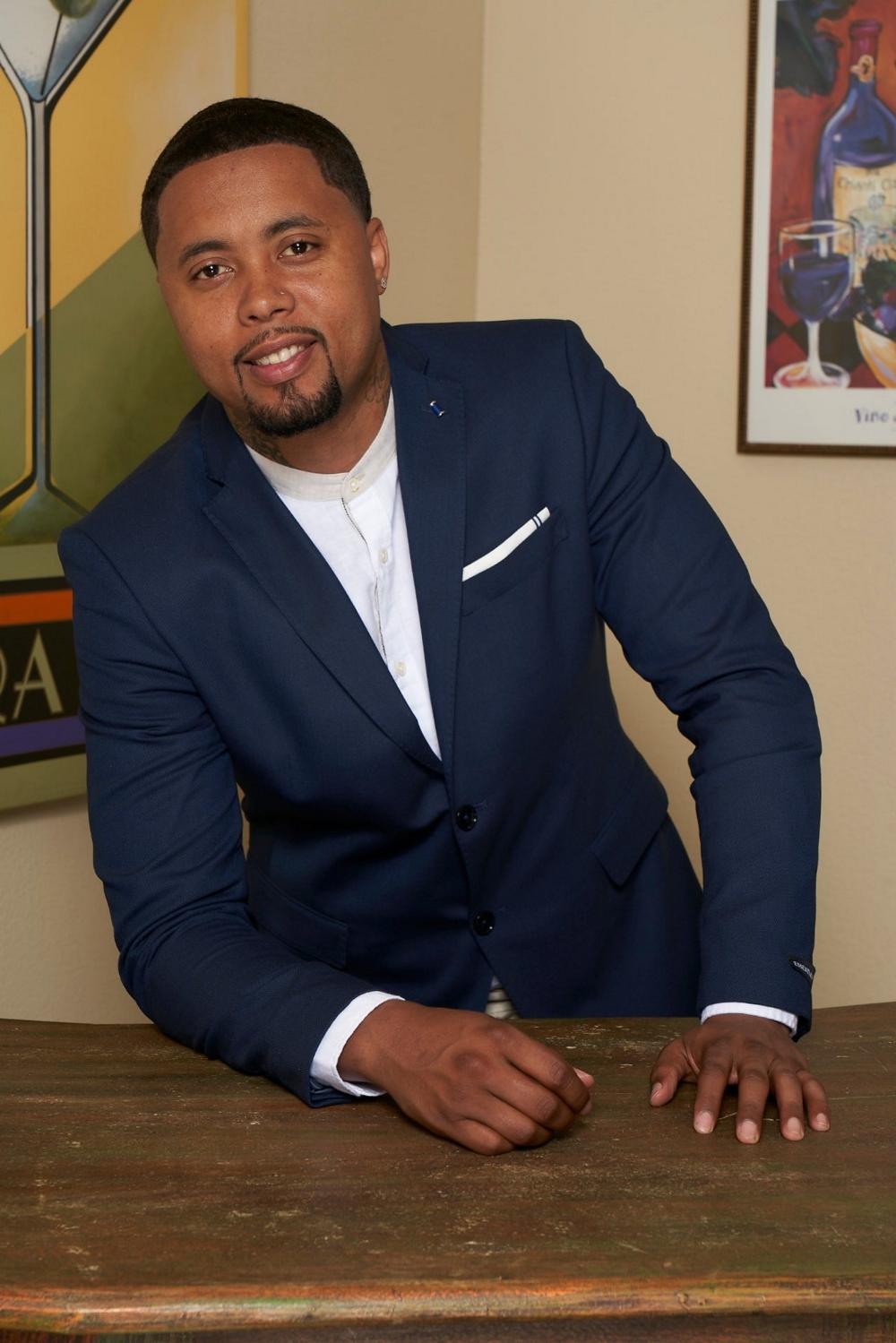 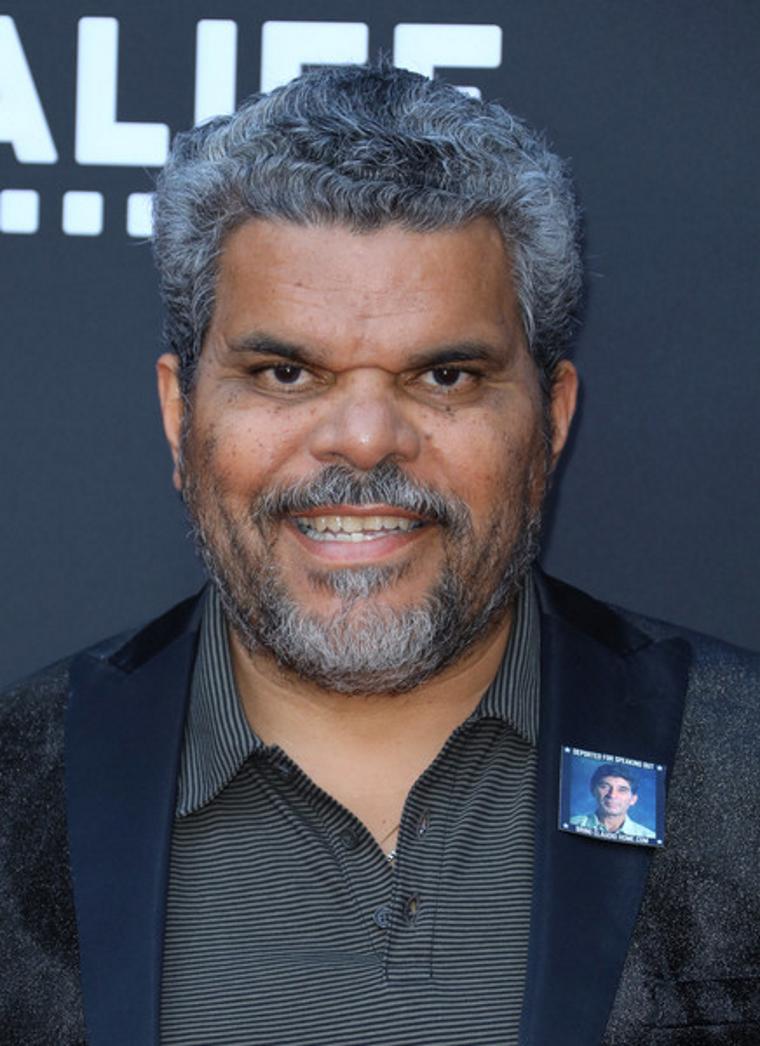 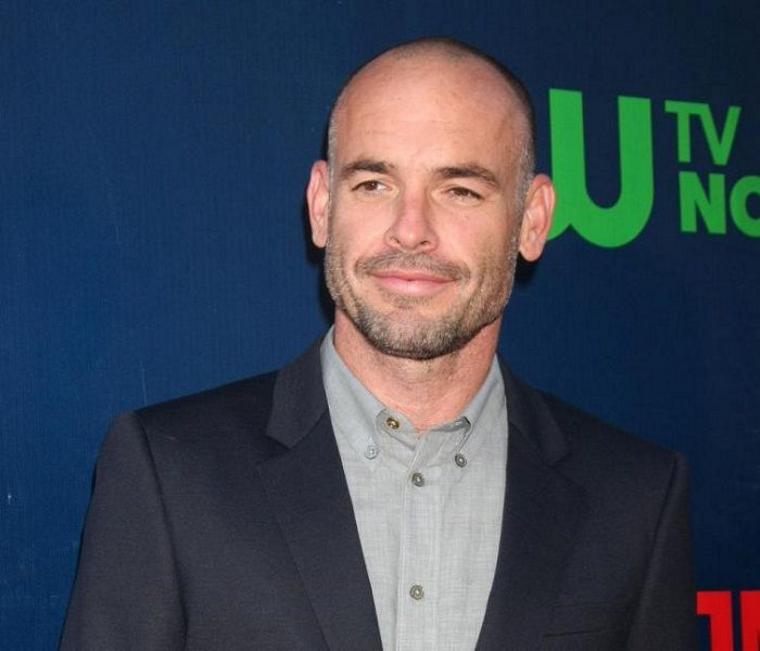 You may also like...
Related Topics:featured, Pierre the Pigeon-Hawk
Geographic Region:North America