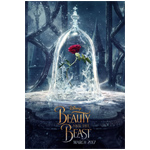 Walt Disney Studios has released brand new images from its upcoming live-action adaptation of the animated classic Beauty and the Beast, featuring Emma Watson as Belle and Dan Stevens as her cursed companion. 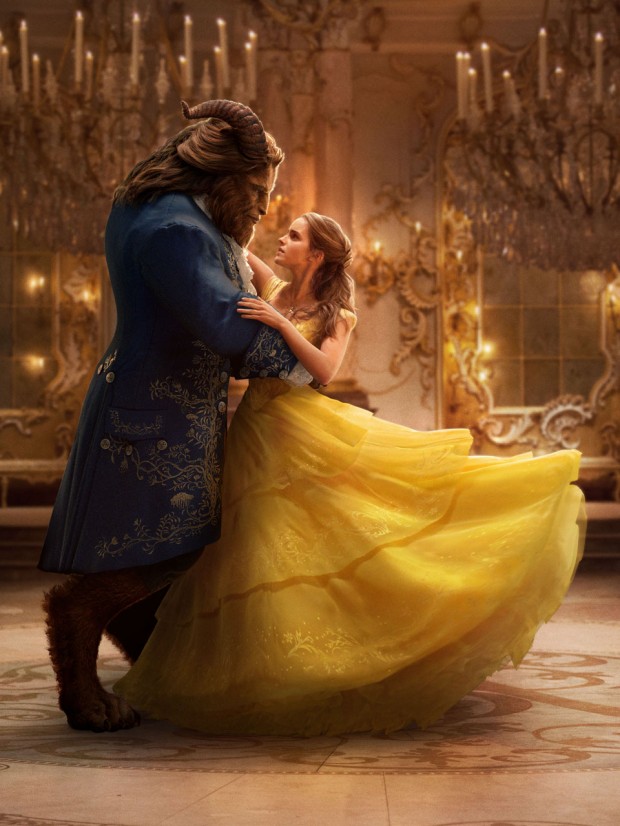