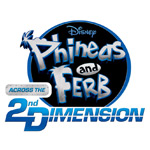 After their project Phineas and Ferb: Across the 2nd Dimension delivered cable TV’s highest-rated movie of the year, Dan Povenmire and Jeff Marsh are on a roll. Hollywood Reporter revealed today that the dynamic duo have made a deal with Disney TV to produce another season of their blockbuster animated series for Disney Channel and to develop a feature film as well. They will also develop a pilot for the cabler, which will likely be a spinoff of Phineas & Ferb. 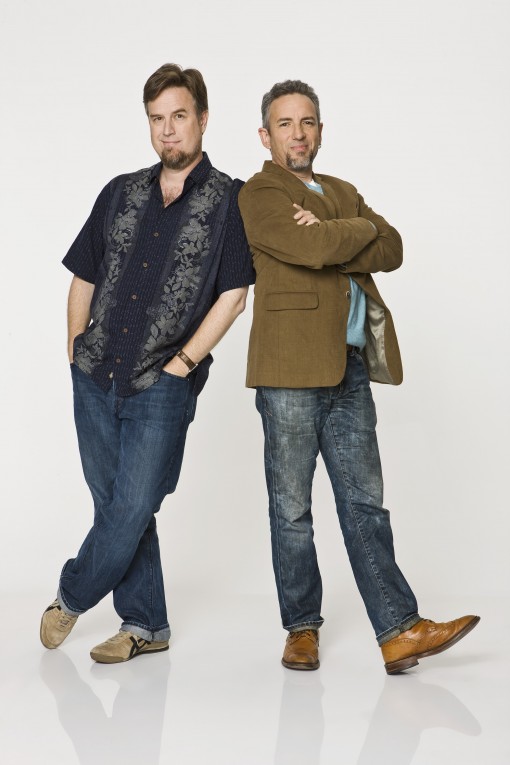 On August 5, Phineas and Ferb: Across the 2nd Dimension attracted 7.6 million viewers  and won the time slot on all broadcast networks in the ad-friendly adults 18-49 demographic. 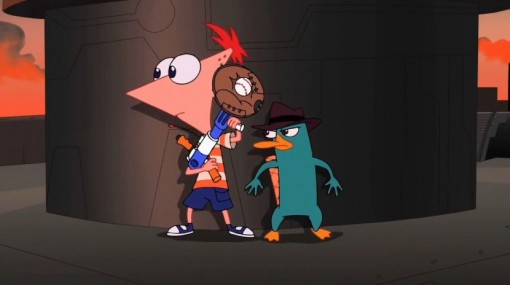