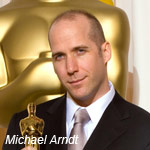 Disney has hired Oscar-winning screenwriter Michael Arndt, who wrote Toy Story 3 for Pixar, to polish its script for a movie version of its hit animated series Phineas and Ferb, reports say.

Arndt, who won an Academy Award for his screenplay to Little Miss Sunshine, will do a draft of the script that Phineas and Ferb creators Dan Povenmire and Jeff “Swampy” Marsh have been working on.

The film wil be a mix of live-action and animation, the Los Angeles Times reports, and is expected to arrive in theaters in June 2013.

Phineas and Ferb has been a hit since its debut in 2007 on Disney Channel. The series has been a rising star at Disney ever since, with the third season currently airing and a fourth recently ordered. Disney tapped the show as its next big thing a while back and has been increasing its profile ever since with projects like the TV movie Phineas and Ferb Across the Second Dimension, as well as a slew of marketing support and merchandise. 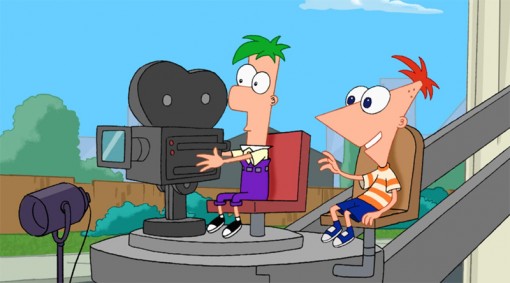