Having wrapped production, Phineas and Ferb will air on Disney XD its final new episode, titled “Last Day of Summer,” June 12. It will be preceded by a 73-hour marathon of the entire run of the series, which includes 126 episodes, five hourlong specials and one Disney Channel Original Movie.  A standalone hour-long special The O.W.C.A. Files, which focuses on the organization’s best secret agent, Agent P (also known as Perry the Platypus), and his fellow animal agents, will premiere this fall on Disney XD. 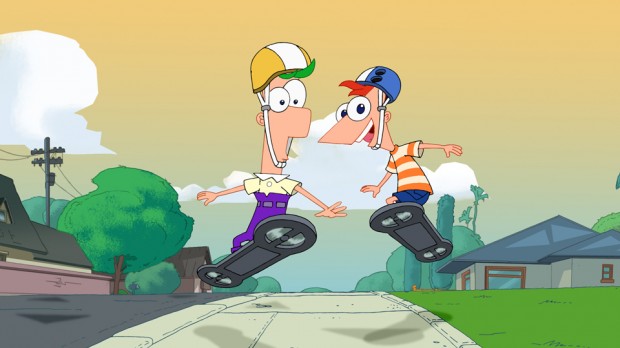