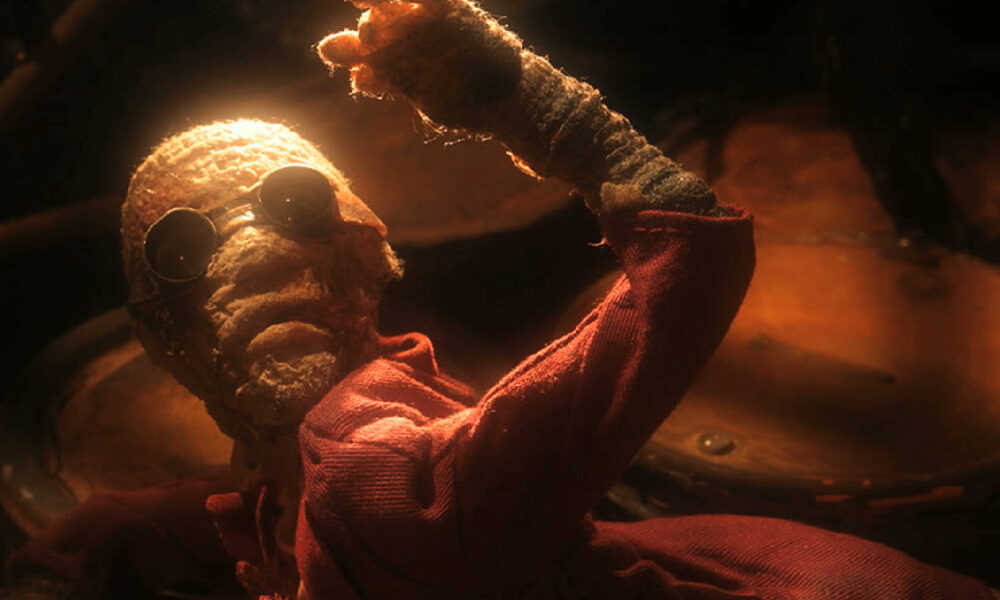 Mad God is described by Tippett as “an apocalyptic stop-motion descent into the bowels of the unconscious,” which brings viewers into a gruesome, tactile world of monsters, mad scientists and war pigs — a Paradise Lost for the nuclear age unfolding as a corroded diving bell descends amidst a ruined city and the Assassin emerges from it to explore a labyrinth of bizarre landscapes inhabited by freakish denizens.

Tippett first began work on the project three decades ago after completing his work on RoboCop 2, but put it on hold when he was signed on to Jurassic Park. About 20 years later, he rediscovered his original puppets and sets in storage, set up a Kickstarter and enlisted a volunteer crew of trainee artists to bring his sci-fi/horror stop-mo vision to life.

The 83-minute film will have two encore screenings at Locarno on Friday, Aug. 6 and one on Saturday, Aug. 7. Mad God will make its North American premiere at Montreal’s Fantasia Int’l Film Festival soon after.