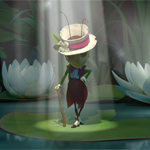 The film is set to bow in French theaters this December through Universal and Gebeka — France 3 and Canal+ have already snapped up TV premiere rights.

Co-produced by ON Entertainment (The Little Prince) and Bidibul Productions, Tall Tales is based on Antoon Krings’ charming storybook, which has sold over 20 million copies in the past 10 years. Tall Tales follows the adventures of Apollo the Cricket — vagabond, singer, and hero — who arrives one day in the most magical garden of all. Hoping to start a new life, he finds true love with Marguerite, the Queen of the Hive, but ends up falling into a trap… Will our hero overcome? Will he find his true place in the world?

Krings is co-directing the movie with Arnaud Bouron, and wrote the screenplay with Arnaud Delalande and Christel Gonnard.

Tall Tales will be released internationally in 2018, accompanied by a full publishing, licensing and merchandising rollout, as well as a TV series to support the franchise development plans. PGS represent the brand’s rights internationally in partnership with ON Animation. 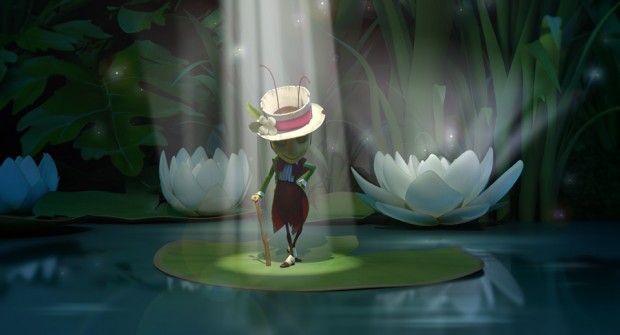 Tall Tales from the Magical Garden of Antoon Krings