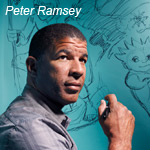 Rise of the Guardians director Peter Ramsey has joined Animetropolis/IDA/EFG-Renascence’s upcoming adaptation of Tad Williams’ fantasy novel Tailchaser’s Song as exec producer. Williams is also co-exec producer of the pic, which is produced in association with Sam Worthington’s Full Clip Productions. The stereoscopic 3D CG-animated family film starts production later this year and is being readied for a 2015 release date.

“I think the story has lots of promise and it’s a world that feels pretty fresh,” said Ramsey. “I’m impressed with the artwork I’ve seen so far, and with the project overall.”

“We couldn’t be more honored to have assembled such an esteemed group of filmmakers to bring this project to fruition,” said producers Paul Alvarado-Dykstra, Samantha Inoue-Harte, Junya Okabe, Solomon J. LeFlore, and Susan Gee in a joint statement. “Our team brings an extraordinary array of experience and expertise to the film, and a shared passion for the source material.”

Tailchaser’s Song, Williams’ first novel, was first published in 1985. The story centers on the adventure of a cat name Fritti Tailchaser and is set in the world as seen through the eyes of feral cats. Fritti, a young ginger tom cat, sets out to stray from his home and clan to find his friend Hushpad and solve the mystery of recent disappearances of numerous cats. On the way to the feline royal court of Harar, he is joined on his adventure by a kitten named Pouncequick.

Williams’ Otherland series has also been optioned by Warner Bros. for a live-action feature adaptation, and is also the basis for the groundbreaking new MMORPG of the same name from RealU, dtp Entertainment and gamigo.

“If you’re going to collaborate, you want to collaborate with smart and creative people, and so far I have seen ample evidence that that’s the case,” said Williams in a statement. “They’re really interested in bringing the book to the screen in the spirit it was written, which is all I can ask for. I am really pleased and excited.”

Producers Solomon J. LeFlore and Susan Gee have secured a number of U.S. studio production output arrangements and are currently producers on Isabel Rey and director Fernando Cortizo’s Spanish language stop- motion feature animation The Apostle that is making its way from the festival circuit to major distribution. 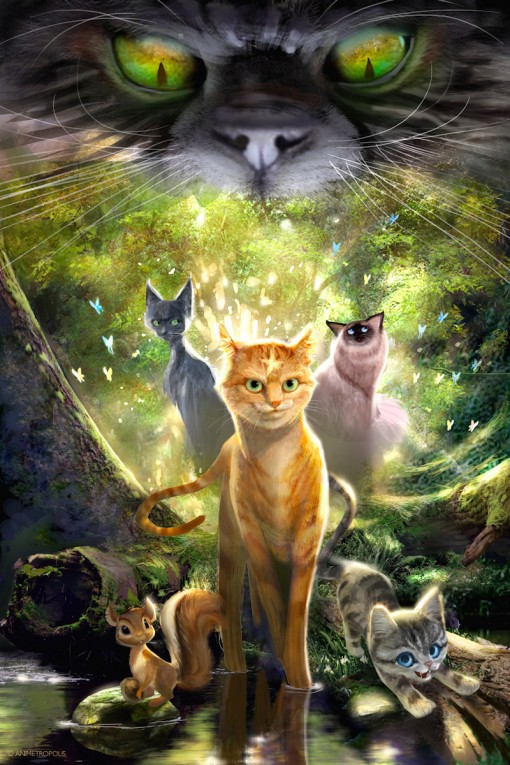