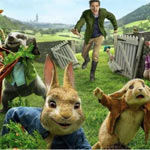 Despite some initial mumblings about the more modern, frantic approach to the Beatrix Potter property, the Will Gluck-directed movie found its audience in the both the U.S. and around the globe. Currently, the movie has made over $113.9 million Stateside and over $299. 156 million globally. Next big stop for U.K. audiences is Avengers: Infinity War which will be released on April 26, and Sherlock Gnomes which is arriving on May 11.

You can read our behind-the-scenes story about the making of the movie here. 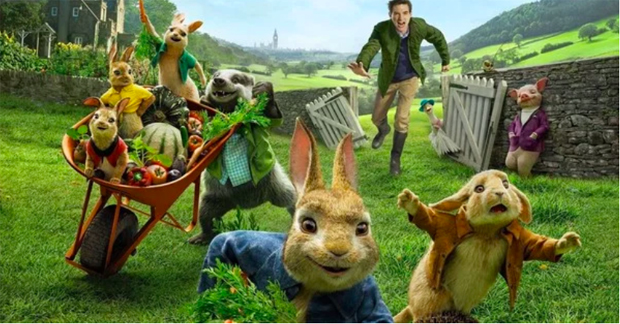