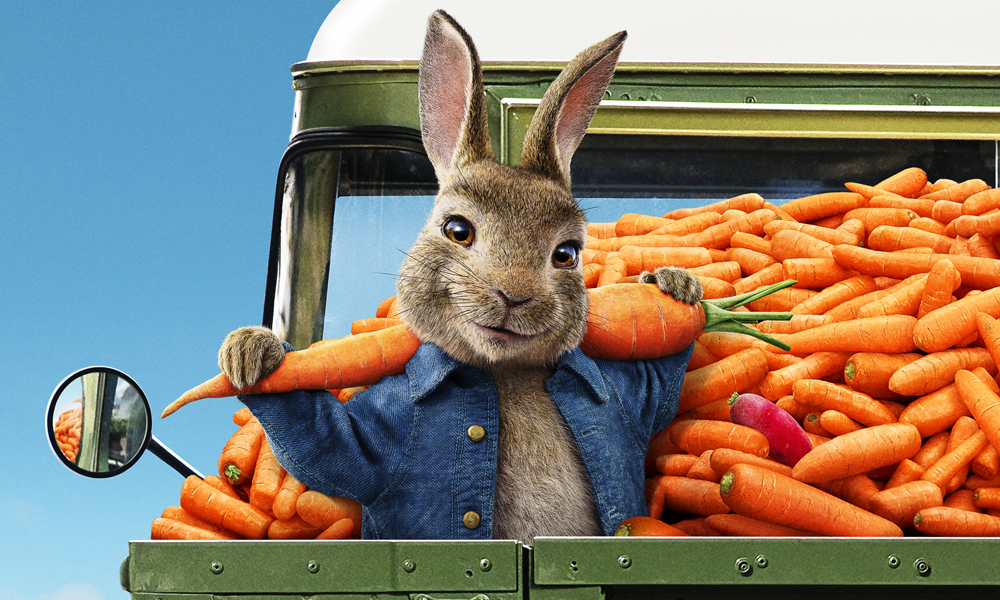 Sony Pictures is on the hop with a new trailer for live-action/CG hybrid sequel Peter Rabbit 2: The Runaway. Hitting theaters April 3, the Easter release will follow Peter (voiced again by James Corden) on a wild journey of self discovery, embracing his naughty side.

Synopsis: Bea (Rose Byrne), Thomas (Domhnall Gleeson) and the rabbits have created a makeshift family, but despite his best efforts, Peter can’t seem to shake his mischievous reputation. Adventuring out of the garden, Peter finds himself in a world where his mischief is appreciated, but when his family risks everything to come looking for him, Peter must figure out what kind of bunny he wants to be.

Directed by Will Gluck, who also wrote the pic (with Patrick Burleigh) and produces (with Zareh Nalbandian), the film also stars David Oyelowo and Elizabeth Debicki (voice of Mopsy), with Margot Robbie (voice of Flopsy).

Sony’s Peter Rabbit is based on the works of Beatrix Potter. The characters are ™ & © Frederick Warne & Co. Ltd. 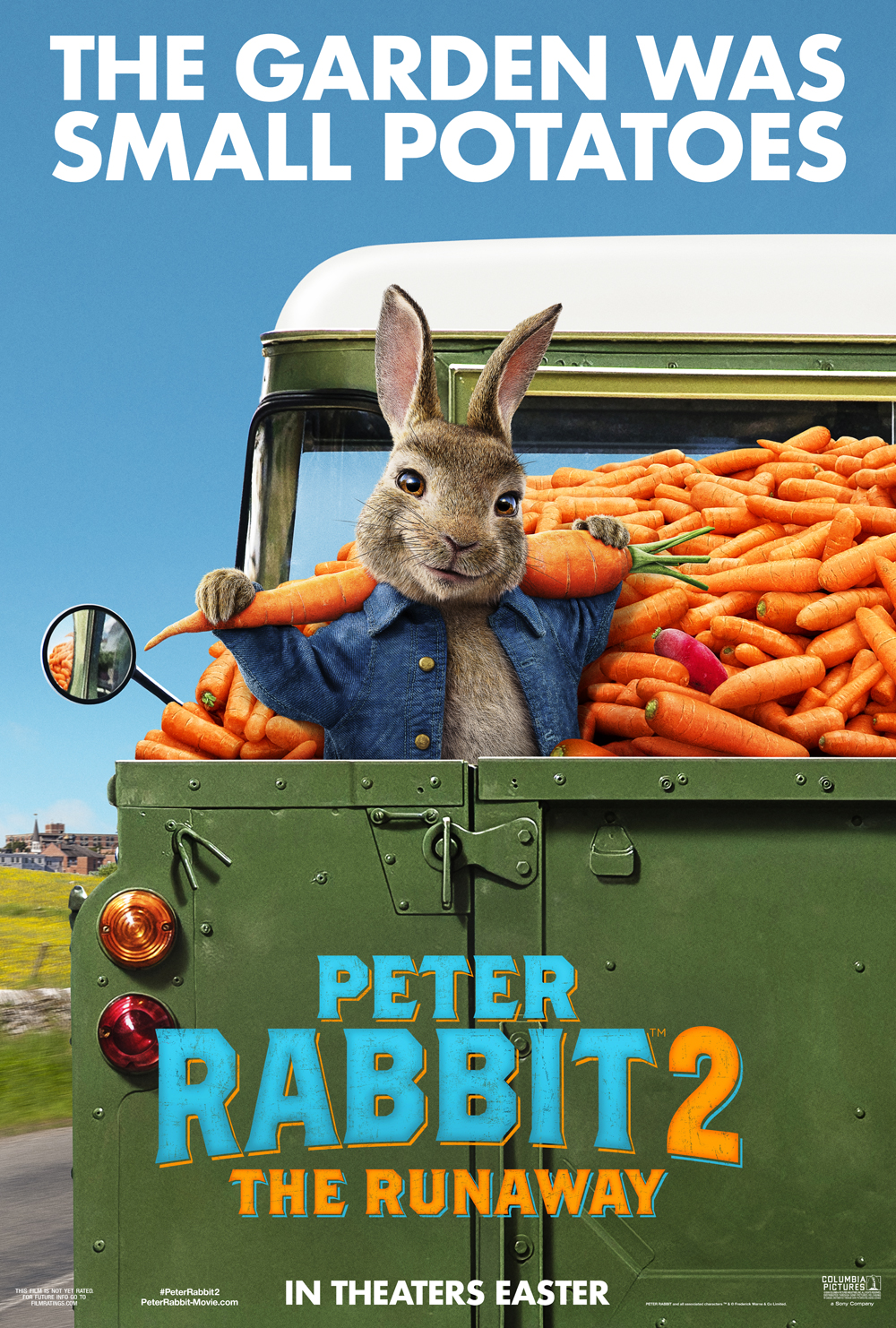