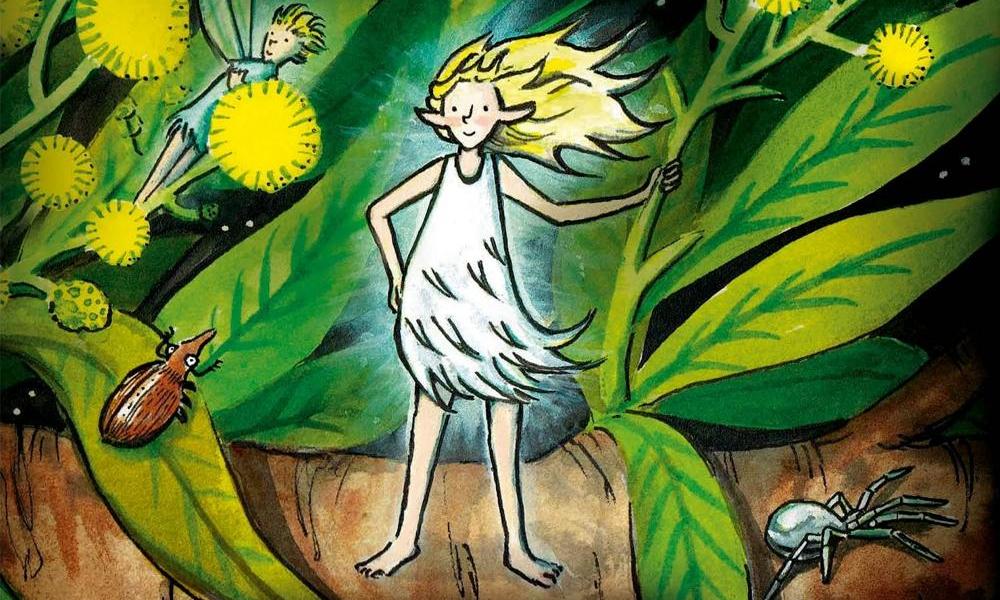 Peter Lepeniotis, writer and director of The Nut Job (2014), is reuniting with producer Jay Ahn to write and direct the feature animation adaptation of Nullaboo Hullabaloo.

Written by Fleur Ferris, Nullaboo Hullabaloo is set in the tiny country community of Nullaboo, where a young girl named Gemma accidentally captures a fairy when hunting bugs for a school project. It turns out, the fairies need the human’s help to rescue their colony from the silver spiders. But once the secret of the fairies’ existence gets out, they face an even greater threat — luckily, Gemma and her small town are always ready to help a neighbor.

“When I was presented with Fleur’s book, I was instantly inspired by the portrayal of a modern girl discovering the secrets of a magical world hidden from humans,” Lepeniotis told Deadline. “Nullaboo will be a fun, magical look at myth through the eye of our ironic times. I am really excited about the team, and the unique touch we’re going to bring to this charming story.”

After the record-setting success of Red Rover/ToonBox’s The Nut Job –– which had the biggest ever opening weekend for an indie animated feature and spawned a 2017 sequel — Lepeniotis directed another CG indie, Gnome Alone, produced by Vanguard Animation, 3QU Media and Cinesite and released in 2018. The Canada native’s credits list as an animator includes Toy Story 2, Fantasia 2000 and Dinosaur. The Nut Job was based on his 2005 short film, Surly Squirrel. 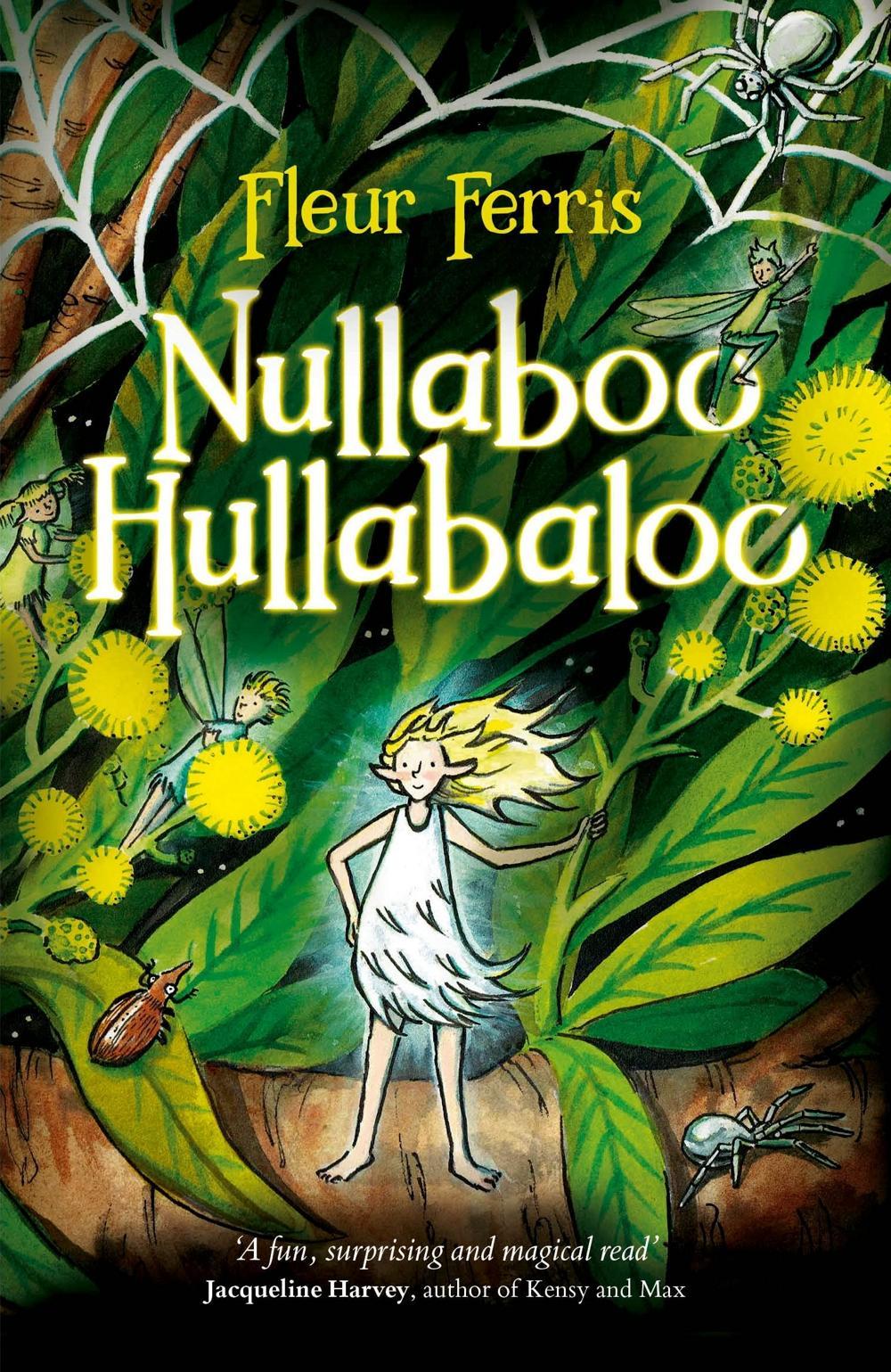 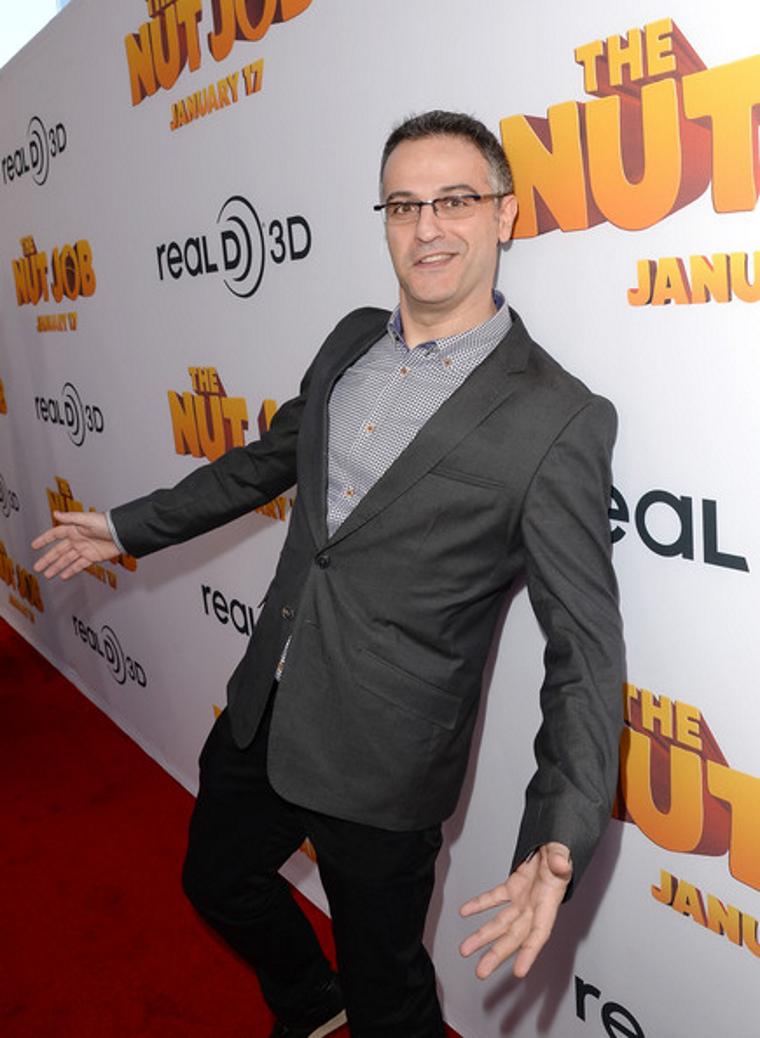