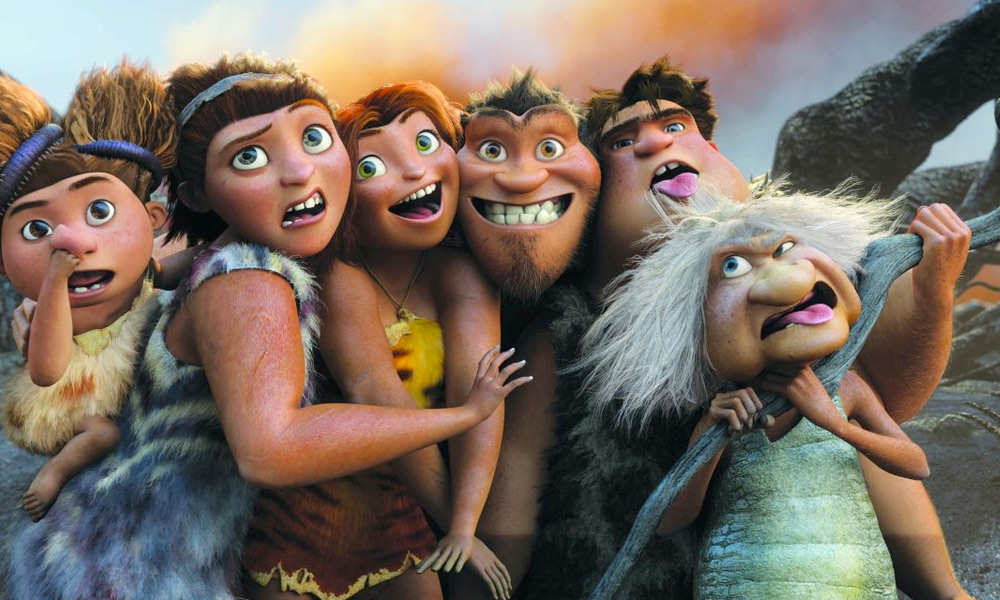 The Croods 2 is slated for release September 18, 2020 via Universal Pictures.

Directed by Trolls head of story Joel Crawford, the axed and then re-invigorated sequel will see the Crood brood face their biggest threat since venturing out of the cave to find a new home: Another family. Dinklage will voice Phil Betterman, with fellow franchise newcomer Leslie Mann (Rio 1 & 2, ParaNorman) as Hope Betterman. Mark Swift is producing the film.

Dinklage recently won this third Emmy for playing the witty, wine-swilling Tyrion Lannister on GoT (season 8 premieres in April), for which he also won the Golden Globe in 2012. His previous voice acting credits include Captain Gutt in Ice Age: Continental Drift and its tie-in short and video game, and Mighty Eagle in The Angry Birds Movie, which he is reprising for the sequel out next year. 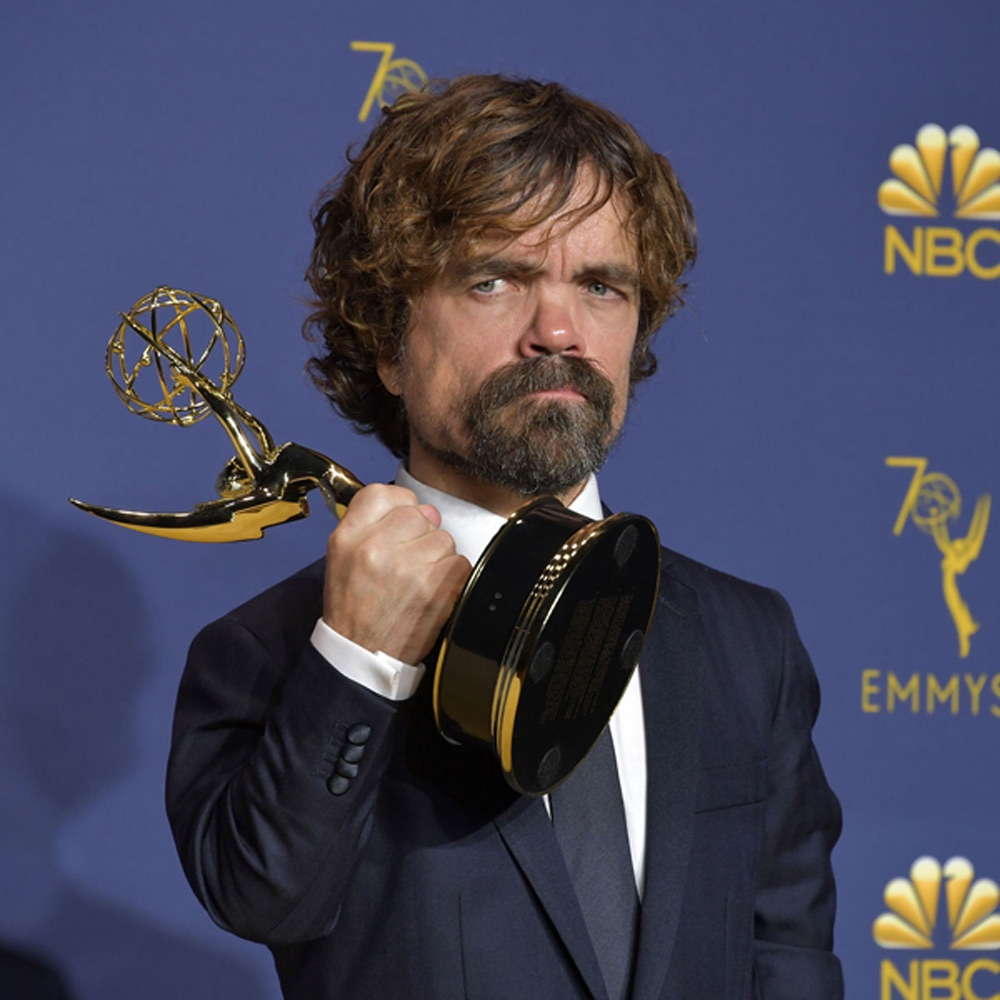