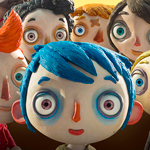 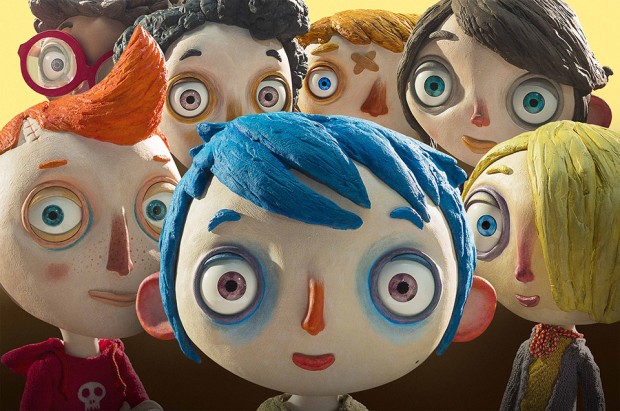 Director Claude Barras faced technical and emotional challenges in adapting a heartfelt and sensitive tale into the award-winning feature My Life as a Zucchini.

It would be almost impossible for the story of My Life as a Zucchini to be any more heartfelt. We follow the story of a young boy grappling with his mother’s sudden, unexpected death who is then thrown into foster care where he must somehow make a new life – and a new family – for himself. And the stylistic approach has given the film — released Nov. 11 in the United States by GKIDS — an even greater impact.

First-time director Claude Barras took his film to Cannes in May as Ma vie de Courgette, and it earned raves. Then the project also took the Grand Prize and the Audience Award at the 2016 Annecy International Animation Film Festival. As the film becomes even better known for its use of stop-motion and a deeply moving story, Barras acknowledges making the film was not always easy. He first came upon the book 10 years ago and has been making other projects in the meantime, but found the book somehow wouldn’t let him go.

“Beyond perseverance, there were challenges on the production side,” writes Barras through a translator in an email interview with Animation Magazine. “Our budget was not very big. We wanted to keep a lot of creative freedom for a first feature which goes, of course, with a tighter budget.”

As a first-time director working with stop-motion, there was a learning curve. He was deeply committed to doing the project in his own way but also needed to solve the creative and production dilemmas that came along. Barras at one point was so constrained by his original $6 million budget that he and his producers went out during production to find new financing and increased his funds to $8 million so he could finish the film in the best way possible. 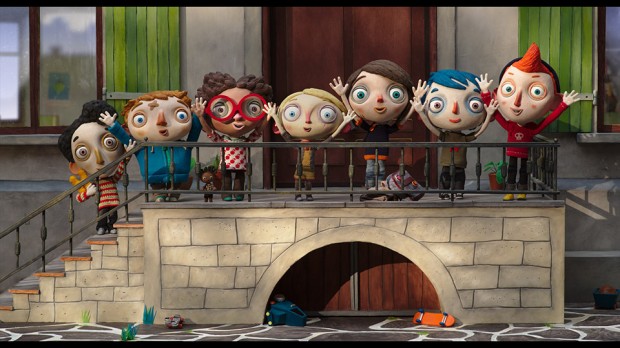 Barras also writes that the stylistic choice he made came with its own set of difficulties: “Stop-motion is a very demanding technique since, unlike digital techniques, the animation cannot be corrected once the scene is shot. This is called direct or developed animation. It’s like a jazz concert: you can prepare for it, but once it starts, the animator must compose with his errors and his difficulties in order create beauty, the illusion of life, to animate an inanimate being, image after image. It’s close to magic. Before starting to film a shot, the animator takes photos of the characters in the main poses. This makes it possible for me to verify during the editing whether it works well with shots already completed; it allows our head animator, Kim Keukeleire, to discuss and refine the acting and the timing with the animator and with David Toutevoix, our head cameraman, and to verify the movement of the characters in the light as well to keep them in focus during their movement. It is only at the end of this process that the animator starts to shoot, like a jazzman in a concert following long rehearsals.”

The filmmakers committed to an elegant, discreet style of camera work. Scenes are framed in a simple way so that the camera – and the audience – can be what Barras calls “a witness” to what happens through the story. The director knows his shots last an average of nine seconds, rather than the three-second average and he believes greater emotion can develop from taking his time in each moment rather than hurrying along to something else. He’s also more interested in emotion and action in most cases.

For the color choices, the director also followed his bent toward a realistic look that would place the audience in the experience with the characters and reflect the directness and realism in the story and dialogue.

“I worked on the set colors with the head of painting, Cécile Milazzo, as well as with the DP, David Toutevoix, so that there could be a progressive evolution throughout the film. The more the film progresses, the more color there is,” writes Barras. “We feel this very strongly when Zucchini visits his old apartment which is a jump backwards in the continuity of the colors.” 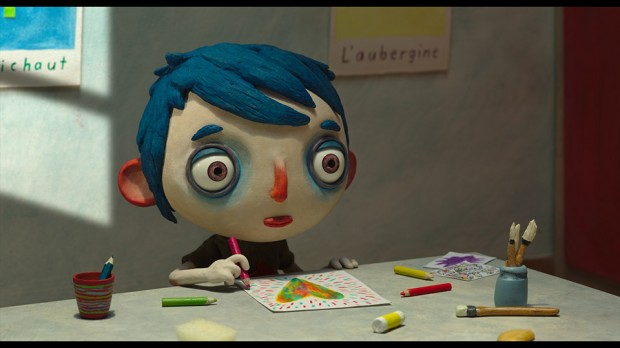 Since the film is so carefully centered on the lives of the children in their foster home and the relationships they develop, voice casting also became crucial to getting the emotion and tone of the project just right. And Barras came to some interesting conclusions about how to create that feeling in the casting of the project.

“For the choice of children, Marie-Eve Hildbrand (who supervised all the stages of voice work, from casting to editing and including directing the actors) convinced me that it wasn’t necessary to allow myself to be guided solely by their tonality but by the cohesiveness of the group,” Barras writes. “We chose the children for their differences in age and for their personality; they were not supposed to play a role, but to be themselves instead, at ease with the people around them.”

The film is ultimately designed to reach out to those children – or adults who were once children in a similar circumstance – who are coming to terms with difficult or tragic events in their lives. This story doesn’t pull away from any sadness or the real impact of what happens to the characters and that’s by design. Barras aims to give those children some hope with his film: “For My Life as a Zucchini, I began with the premise that we have all known one or more abused children, whether among our friends, our acquaintances or our family – and that is just the tip of the iceberg because the subject is taboo. Beyond being just a tribute to these broken childhoods, to courage, resiliency and friendship, I hope from the bottom of my heart that this film will make it possible for those concerned to speak, to remove, even slightly, some of the taboos, to help children detect distress in their friends, to not be afraid of solidarity and that they think about how to pull through and to help each other in avoiding violence.”

Up in the Air
A Voyage of the Heart