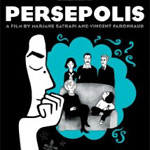 The Tunisian trial over Nessma TV’s broadcast of Marjane Satrapi’s controversial 2007 animated feature Persepolis was cut short after the lawyers from the two sides shouted and exchanged insults with each other last Thursday. The judge has adjourned the trial until January 23.

Islamic hardliners were upset at the privately owned TV’s broadcast of the movie, which depicted the Iranian helmer and graphic artist’s experiences as a young girl growing up during the Islamic Revolution of 1979. They were especially offended by a scene in which the young Satrapi converses with a character representing God, as Islam forbids illustrations or depictions of God.

Station owner Nabil Karoui was accused of “attacks against sacred values and morals and disturbing the public order”. Demonstrators fled to the streets to show their outrage over the movie’s airing and some attacked Karoui’s home and set it on fire. 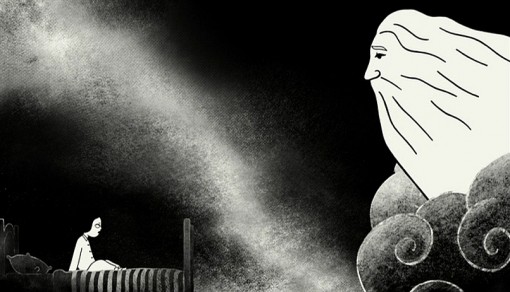