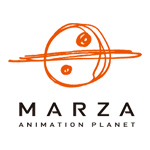 Sons of Anarchy star Ron Perlman and Glee actor Chris Colfer have been cast as the leads in Robodog, the debut original CG animated film from Marza Animation Planet.

Robodog features a pair of canine pals — KC (Colfer), a bright, energetic but overzealous robotic dog; and Marshall (Perlman), an old, curmudgeonly “real” dog — whose adventures together teaches them the nature of friendship.

“We are absolutely ecstatic that Chris has chosen Robodog as his first foray into animation,” says Marza CEO Masano Maeda. “Coupled with Ron’s extraordinary voiceover work, the duo’s talent will make for great chemistry onscreen.”

Henry F. Anderson III, whose credits include animation direction on Stuart Little and Gnomeo & Juliet, will direct the movie from a script by Robert Reece and William Schneider. Paul Wang is producing with Tom Finan attached to edit the movie.

The film is in preproduction with voiceover work set to start Feb. 1.

Marza Animation Planet’s production headquarters are in Tokyo, with a development base in the United States. The studio is a wholly owned subsidiary of the Sega Sammy group, a Japanese entertainment conglomerate. Marza’s most recent work is Harlock: Space Pirate for Toei Animation.

U.K.-based Timeless Films is handling international rights to the project, and will present it to buyers at next month’s European Film Market in Berlin. 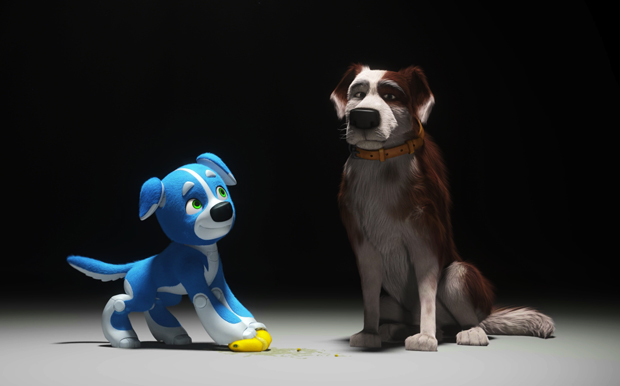