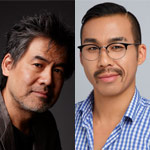 Pearl Studio (formerly Oriental DreamWorks) has promoted Justinian Huang to Head of Development, to continue overseeing the studio’s growing feature animation slate. The appointment was announced Wednesday by Chief Creative Officer Peilin Chou, to whom the Shanghai-based Huang will report. Also revealed in the announcement were the addition of a new title, Tiger Empress, and prominent additions to the writing talent roster.

“Justinian is a passionate champion of great storytelling, and over the past few years, he has brought so much to Pearl in terms of his understanding of bridging Eastern and Western culture, as well as his unique ideas, insights, and industry relationships,” said Chou. “Justinian is truly dedicated to and energized by Pearl’s mission to create original world class films that enchant and inspire audiences around the globe, and I could not be more excited to continue collaborating with him in his new role at Pearl.”

Based on an idea originally developed by Huang, Tiger Empress is the story of a young tigress who grows from the obedient daughter of a demanding “Tiger Mom” into a transformational leader when a prophecy foretells she is the only one capable of saving the kingdom. Tony Award-winning playwright David Henry Hwang (M. Butterfly, The Affair) will write.

Huang joined Pearl as a Creative Executive in 2015, and was quickly promoted to Director of Development. He was part of the development team for upcoming films Abominable (formerly titled Everest), directed by Jill Culton, and Over the Moon, directed by Oscar winner Glen Keane. Both films will be highlighted in Pearl’s studio focus presentation at the Annecy Int’l Animated Film Festival next week.

Prior to joining Pearl, Huang was a development executive at Lynda Obst Prod., assisting with Christopher Nolan’s Interstellar and Ricky Gervais’s The Invention of Lying. He also worked in development for Bob Cooper at Landscape Ent., and for Gary Ross at Larger Than Life Prod. He also established his own company, Faded Film, which landed a deal with Lionsgate and saw Huang exec produce the first US documentary series with an all Chinese-American cast.

Born in Los Angeles to Chinese immigrants, Huang got his first film industry job as a runner on the Paramount lot as a teen. He studied English Lit at Pomona College and screenwriting at University of Oxford.

“It’s truly an honor to work with Pearl and Peilin as we develop and produce a slate of movies that empower through art and animation,” said Huang. “Today more than ever, we need to tell stories that represent the world as a diverse community, and that will uplift and inspire young people in creative and thought provoking ways. This is a dream job for someone like me who grew up loving animation as I now get to work everyday with some of the most extraordinary artists, writers and legends in our industry.” 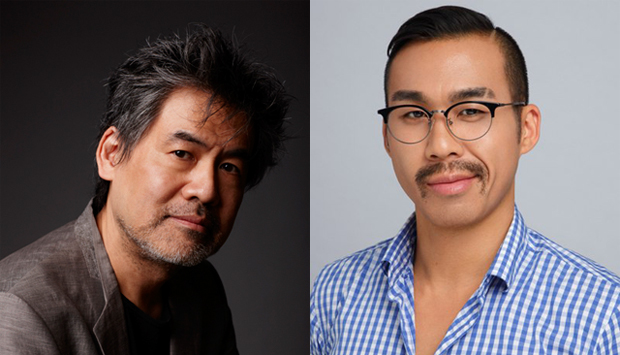