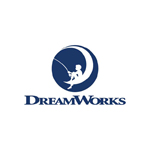 Recently redubbed Pearl Studio and production partner DreamWorks Animation announced that the upcoming animated Yeti feature Everest has been retitld, and will now release as Abominable. The film is currently in production to be released by Universal Pictures worldwide starting September 27, 2019; Pearl will distribute in China.

Jill Culton (Open Season) is directing, with Todd Wilderman (story artist – Trolls, The Croods) as co-director, Suzanne Buirgy (Kung Fu Panda 2, Home) as producer and Tim Johnson (director – Over the Hedge, Home, Antz) as executive producer. Chloe Bennet (Marvel Rising, Agents of S.H.I.E.L.D.) has been cast in the lead role of Yi. More details will be revealed at Pearl Studio’s Studio Focus session at Annecy next month, with Culton, Over the Moon director Glen Keane and studio head Peilin Chou.

Synopsis: Abominable takes audiences on an epic 3,000-mile journey from the streets of Shanghai to the breathtaking Himalayan snowscapes. When a mischievous group of friends encounter a young Yeti, they embark upon an epic quest to reunite the magical creature with his family at the highest point on Earth. 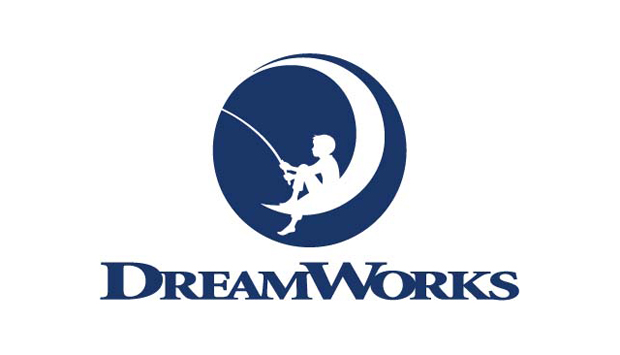 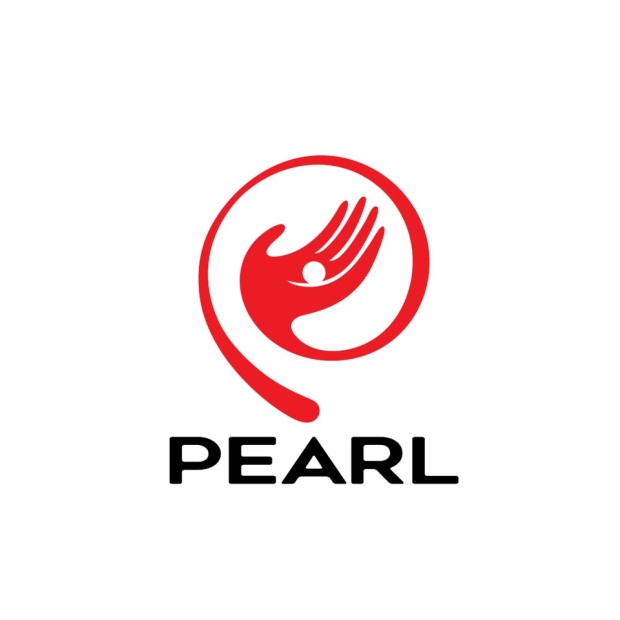