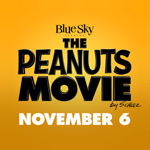 Blue Sky Studios and 20th Century Fox have debuted a fresh trailer for director Steve Martino’s The Peanuts Movie, which hits theaters November 6. The trailer invites fans to join Charlie Brown, Snoopy, Lucy, Linus and the rest of the gang as they “Dream Big” for their big screen premiere.

Additionally, for the first time ever fans can create their own personal Peanuts Movie avatars using the “Peanutize Me! Character Creator” online at PeanutizeMe.com. Users can build a customized character by choosing from a range of design options.

Charlie Brown, Snoopy, Lucy, Linus and the rest of the beloved “Peanuts” gang make their big-screen debut, like they’ve never been seen before, in state of the art 3D animation. Charlie Brown, the world’s most beloved underdog, embarks upon an epic and heroic quest, while his best pal, the lovable beagle Snoopy, takes to the skies to pursue his arch-nemesis, the Red Baron. From the imagination of Charles M. Schulz and the creators of the Ice Age films, The Peanuts Movie will prove that every underdog has his day. 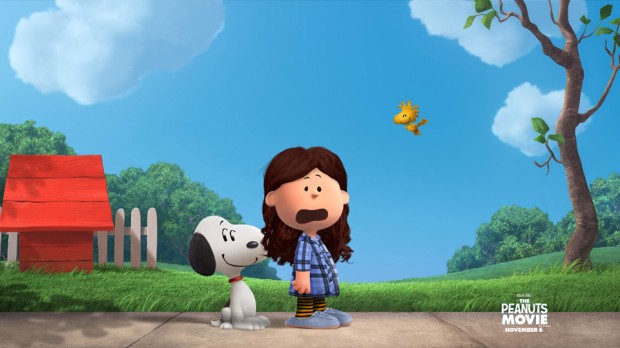