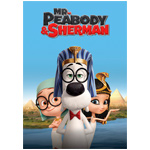 It appears the second time is the charm for Mr. Peabody & Sherman.

The DreamWorks Animation feature topped the domestic box office in its second weekend of release, with its $21 million take besting last weekend’s champ, Warner Bros.’ 300: Rise of an Empire, which took in $19 million.

Both films topped newcomer Need for Speed, which landed in third place with $10.6 million.

The victory brings Mr. Peabody & Sherman to a total $63 million domestic take. Its international tally of $85 million gives it a worldwide total of $148 million.

Still doing well in its sixth weekend is Warner Bros.’ The LEGO Movie, which sold an estimated $7.7 million worth of tickets — good for sixth place. The movie now has earned $237 million at the domestic gate and $141 million overseas for a $378 million total.

Disney’s Oscar-winning hit Frozen remains in the top ten for its 17th weekend of release, with $2.1 million in domestic ticket sales. That brings the domestic total on the pic to $396 million with the international total at $630 million for a $1.02 billion total.

The next major animated theatrical release is Rio 2, due out April 11 from 20th Century Fox and Blue Sky Studios. 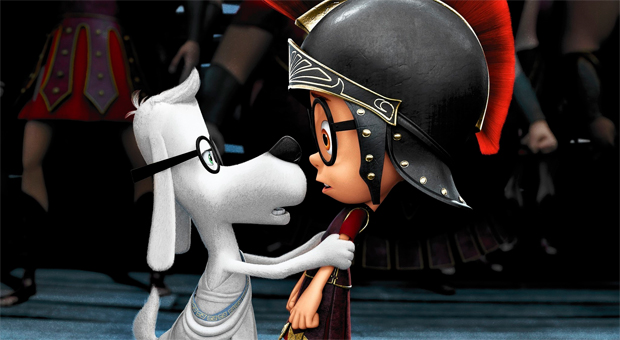