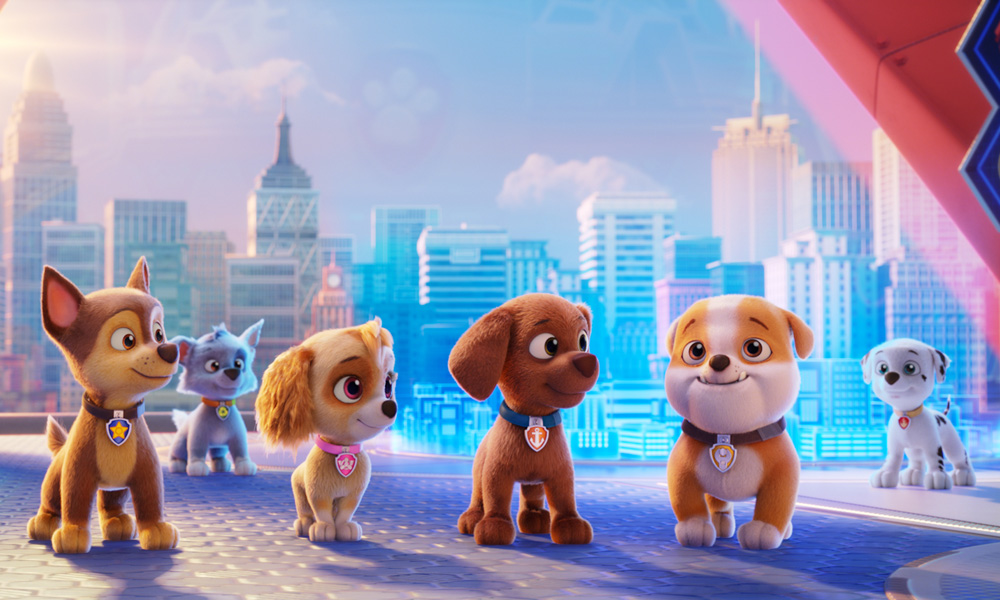 PAW Patrol is on a roll, with a fast and furry-ous new trailer (featuring the original song “Good Mood” by Adam Levine) arriving to get kids and families tails wagging about their big-screen mission PAW Patrol: The Movie. The pups’ biggest rescue ever in Adventure City arrives day-and-date in theaters and on Paramount+ streaming on August 20.

Synopsis: When the PAW Patrol’s biggest rival, Humdinger, becomes Mayor of nearby Adventure City and starts wreaking havoc, Ryder and everyone’s favorite heroic pups kick into high gear to face the challenge head on. While one pup must face his past in Adventure City, the team finds help from a new ally, the savvy dachshund Liberty. Together, armed with exciting new gadgets and gear, the PAW Patrol fights to save the citizens of Adventure City!

The movie is directed by Cal Brunker (The Nut Job 2: Nutty By Nature, Escape from Planet Earth) from a screenplay by Billy Frolick and Cal Brunker & Bob Barlen, story by Frolick, based on the television series created by Keith Chapman. Jennifer Dodge, p.g.a. is the producer. Executive producers are Ronnen Harary, Adam Beder and Peter Schlessel. 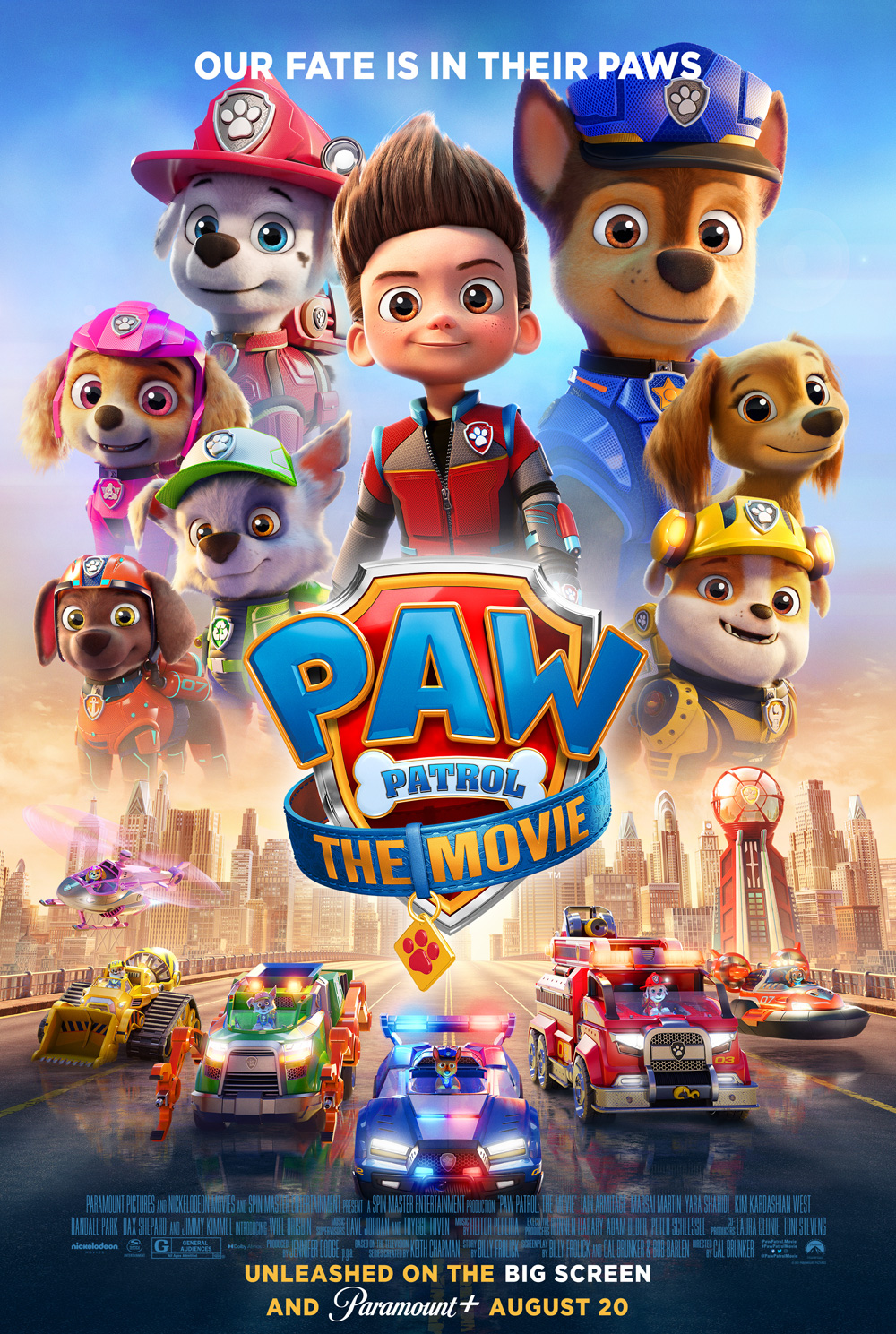