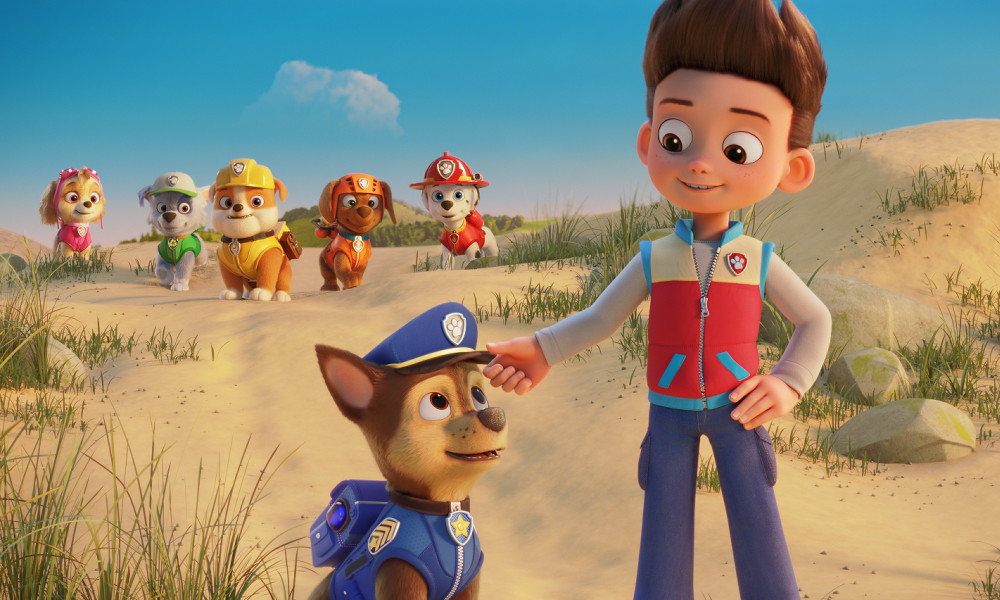 When a team of filmmakers set out to make PAW Patrol: The Movie, based on the hugely popular series originally created by renowned British children’s TV icon Keith Chapman (Bob the Builder), they knew they had a challenge on their hands and a very picky preschool audience to please.

The original PAW Patrol series (produced by Spin Master, Nickelodeon and Guru Studio) has been a powerhouse show since it first appeared on TV screens in 2013. The show introduced six dynamic rescue pups and their leader, a boy named Ryder, quickly became a favorite with preschoolers by focusing on straightforward, positive storytelling and adorable characters and inspired a wave of toy and wardrobe purchases.

“For us, it was important to be able to tell a deeper character story than what we’ve been able to do with this series,” says producer Jennifer Dodge. “And to tell it in a way that a child really can understand and relate to, and maybe even their parents get a deeper meaning from it. You can have a hard day at school or daycare and you can rise above those difficulties and you can come through on the other side. It doesn’t mean you’re never scared, it doesn’t mean you don’t doubt yourself. But, if at the end of the day, you really believe in yourself and you have people around you who believe in you, you can overcome it.”

Director Cal Brunker, who also wrote the film along with his childhood friend Bob Barlen and Billy Frolick, came to the film with a solid understanding of the characters thanks to his own kids. 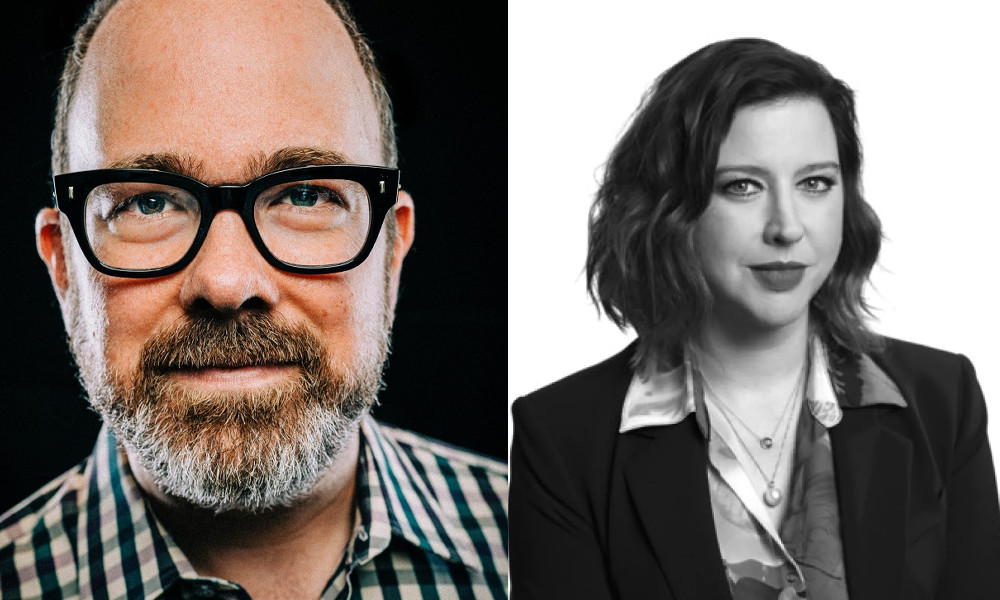 “When the chance came to pitch my take on the movie, I was able to bring all of their experience and what my kids loved about the show to the pitch, and I think that really helped,” says Brunker, who also directed The Nut Job 2 and Escape from Planet Earth. “Our take was, we really wanted to build this around the emotional journey of one character, so it felt like more of a theatrical experience. You go on a journey with one of these characters overcoming their struggles, and the whole team is involved, but we felt that that was the best way to bring an audience deeper into the story.”

In the series, Chase – the German shepherd pup (voiced by Iain Armitage) – often emerges as the leader who rallies the other dogs to go on an adventure or save the day. It was natural for the focus of the film to be on him.

“Chase is kind of like the quarterback,” says screenwriter Bob Barlen. “Chase sort of seems like the main character, and so being able to expand and kind of have a character who fails and who has to overcome an obstacle is important. We were able to do more than the TV show time allows. Starting in Adventure Bay, you see him as that same perfect pup from the show where he’s executing things flawlessly. That’s really where we were able to expand on his backstory and create something that would be worthy of the feature film. So, you’re seeing him for the first time really ever make mistakes and mess up and come to terms with not being perfect, and then pushing through and overcoming that fear. That was really something that we were excited about in terms of telling a story.”

Adds Brunker, “At its core, the movie is about what it means to be scared, and how to overcome your fears. It felt really important to be doing something that we could share with people at this time as the movie comes out. I think people are coming out of this time of fear and uncertainty, and I think the movie has a lot to say about that. And we really feel proud that hopefully this is going to be one of the first movies that people get to see in theaters again.”

While they wanted to focus on the backstory of one character, it was also important to them to add a new female pup to the crew, since the character Skye is usually the only female on the team. New pups often appear in the series for a specific adventure to round out the team but then aren’t necessarily in every episode going forward.

“My daughter is a huge Skye fan,” says Brunker. “She was four when we started making this movie. So, we wanted to give Skye some really big, exciting moments. We also felt, just in terms of bringing something fresh and new to the team, a new girl pup would be wonderful. Because she’s new for the movie, we wanted to make her stand out. We thought that because she was from the city we could make her a little tougher, a little more rough around the edges than the other pups are, and that would bring something fresh to that world as well.”

Dodge and Brunker both thought the style of the animation needed to remain true to the series but with some significant adjustments to give it a more theatrical feeling.

“We wanted to redesign some things you notice in the movie,” says Brunker. “The back legs of the dogs actually look and function like real dog legs and in the TV show they’re kind of more cartoony; just kind of stick legs. We felt it would allow them to move more like real dogs, and if we could push the realism of the movement, then it would make the fact that they’re doing these great big rescues and all this heroic stuff even more exciting.”

According to animation supervisor Guillermo Dupinet, all the animation was done by Mikros Animation in Montreal. There was a crew of 250 on the film with a team of about 60 devoted to the animation. Most of the work was done remotely, since they were in the previz stage when the lockdown started. Their biggest challenge was creating high-quality theatrical animation that didn’t lose the sense of the series. They were also especially interested in creating action scenes that had more of a realistic quality.

The film also represented the fulfillment of a lifetime dream for Barlen and Brunker, who’ve been making films together for decades. “Bob and I have been best friends since high school and we’ve been making movies together since high school,” says Brunker. “Back before we ever got a chance to make a movie, Bob and I went to Hollywood for the first time and we actually paid to go on the Paramount lot tour. You know, you get to see behind the gates. We said to each other, wouldn’t it be amazing if one day we were making a movie for Paramount? Well, we’re six or seven weeks away from our first movie for Paramount coming out. And to be entrusted with such a beloved brand for so many people and to be able to share that with the world, this is a dream come true for us. It’s been something we’ve been working towards for a long time and, and it’s a real gift.”

Paramount will release PAW Patrol: The Movie in theaters and on Paramount+ on August 20.