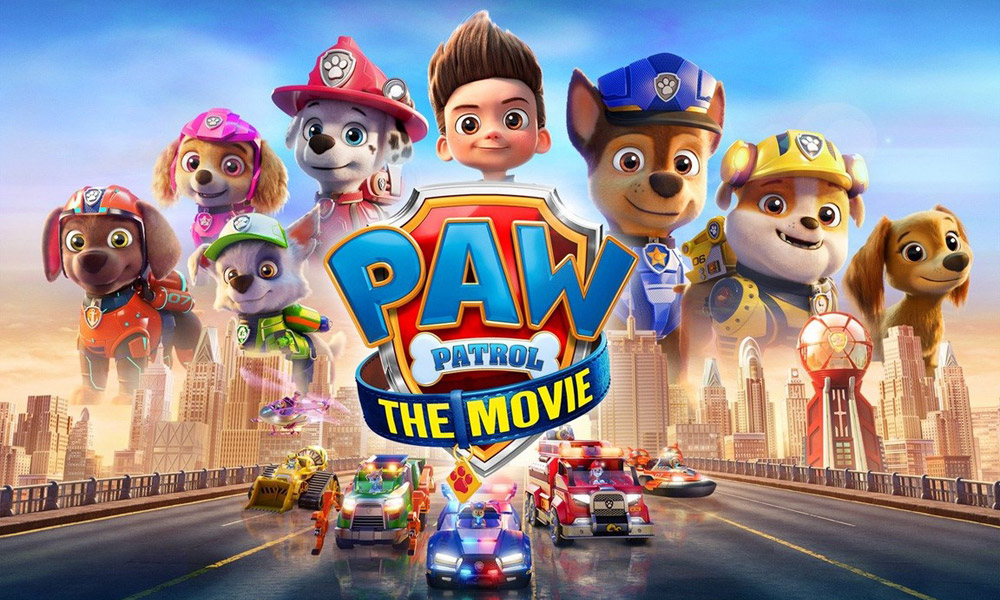 Paramount/Nickelodeon/Spin Master’s summer movie Paw Patrol: The Movie wagged its tale to the number two spot in the U.S. box office this weekend. Directed by industry veteran Cal Brunker the charming CG-animated pic took in over $13 million at 3,184 theaters Stateside as well as being available for free to 42 million subscribers on Paramount+. The movie was released worldwide last week but added 33 new markets this Friday and added another $12.8 million, bringing its cume to a $21.5 million outside the U.S. The feature is based on the hugely popular TV series created by kids TV icon Keith Chapman, which premiered on Nickelodeon in 2013. It received generally good reviews and nabbed an 84% score from critics on Rotten Tomatoes.

In other animation box office news, Disney/Pixar’s tested the theatrical waters in China and landed at the Number 2 spot with a $5 million opening weekend. The studio’s previous theatrical performer in the country was Soul, which made over $376 million in the territory.

The weekend’s other big winner was Disney/20th Century’s Free Guy, which brought in $18.8 million during its second weekend at the box office, putting its 10-day cume to $58.5 million.