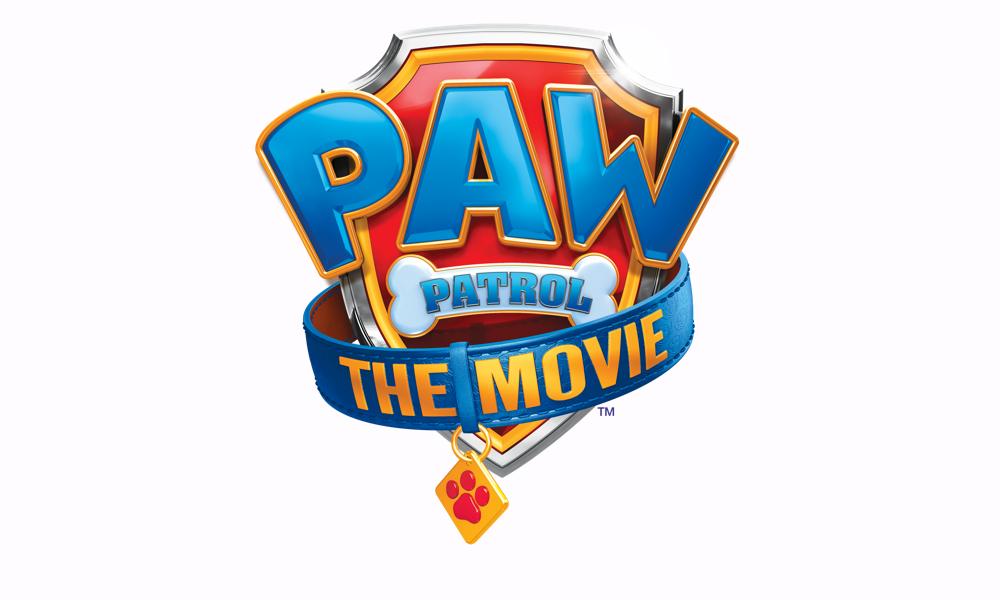 In their big feature adventure, Ryder and the pups are called to Adventure City to stop Mayor Humdinger from turning the bustling metropolis into a state of chaos. Get ready for exciting missions, high-stake rescues, new pups and amazing new vehicles making this the biggest PAW Patrol story ever! “No city is too big; no pup is too small!”

Scheduled to be released by Paramount Pictures into theatres on August 20, 2021, the major motion picture is based on the award-winning preschool series produced by Spin Master Entertainment and broadcast by Nickelodeon.

The PAW Patrol movie is the first of several feature films in the works by Spin Master’s Entertainment division.