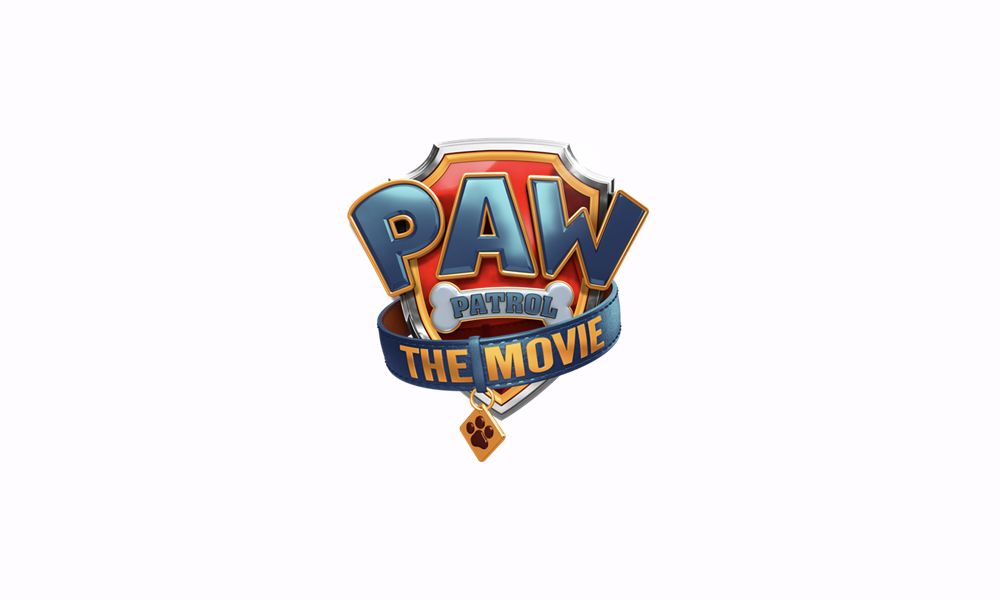 Leading global children’s entertainment company Spin Master is taking its powerhouse franchise PAW Patrol from the small screen to the big screen. The major motion picture animated feature film, a Spin Master Entertainment production in association with Nickelodeon Movies, will be distributed by Paramount Pictures. The film is slated to arrive in theaters in August 2021 and will be directed by animation veteran Cal Brunker (Nut Job 2: Nutty By Nature; Escape From Planet Earth).

Representing a new chapter for this continually growing entertainment franchise, the feature film is based on the award-winning, hit preschool series produced by Spin Master Entertainment and broadcast globally by Nickelodeon.

“We are thrilled to partner with Paramount and Nickelodeon to bring the PAW Patrol franchise, and the characters that children love, to the big screen,” said Dodge. “This first foray into the arena of feature film marks a significant strategic expansion for Spin Master Entertainment and our properties. This demonstrates our commitment to harnessing our own internal entertainment production teams to develop and deliver IP in a motion picture format and allows us to connect our characters to fans through shared theatrical experiences.”

“Expanding PAW Patrol into the world of theatricals is a major milestone for this iconic property, and we can’t wait for kids and families everywhere to experience it together,” said Brian Robbins, President, Kids & Family Entertainment, ViacomCBS Domestic Media Networks. ”We are incredibly excited to work with Spin Master Entertainment and our sister division Paramount Pictures on this latest title from the Nickelodeon Movies slate.”

The PAW Patrol movie is the first of a number of feature films in the works by Spin Master’s Entertainment division.