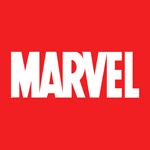 Marvel Studios producer Kevin Feige said on Marvel.com last week, “When [director] Edgar Wright came to us with the idea of Paul Rudd, we felt a huge sense of relief because the first step in creating any Marvel Studios film is finding the right star. We knew early on that we had found the right person in Paul. When he not only agreed to do it but became as enthusiastic as any actor we’d ever met with about doing the work, we knew we’d found the right guy. We couldn’t be more excited for our audiences to see what he’s going to do to bring Ant-Man to life.”

Movie fans know Rudd as an eclectic actor with a great reputation for being smart, funny and quite talented. He can currently be seen in Anchorman 2: The Legend Continues, as well as previous roles in Anchorman, This Is 40, I Love You, Man, Role Models, Forgetting Sarah Marshall, Our Idiot Brother, Knocked Up and The 40-Year-Old Virgin. He has also done great voices for The Simpsons (Dr. Zander), Monsters vs. Aliens (Derek Dietl) and Robot Chicken (Ang Lee!). Unlike the response fans gave to Ben Affleck playing Batman, everyone seems quite happy that Rudd would be doing Ant duty in the near future.

In addition to Ant-Man, Marvel Studios will release a slate of films based on the Marvel characters including Captain America: The Winter Soldier on April 4, 2014; Guardians of the Galaxy on August 1, 2014; and The Avengers: Age of Ultron on May 1, 2015.

Meanwhile, Marvel fans also got confirmation that Vin Diesel will voice the tree-like character of Groot in James Gunn’s Guardians of the Galaxy movie. Diesel posted a picture of himself posing with a Groot image.

James Gunn noted, “Yep it is completely official. AND he’s amazing. I never knew someone could say I AM GROOT so many different ways and with such feeling (and that sounds like I’m kidding but I’m not!).” 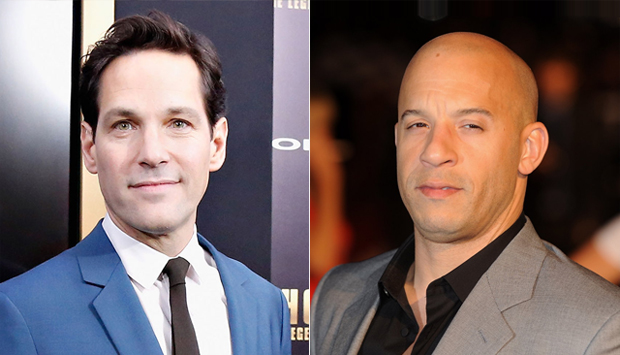 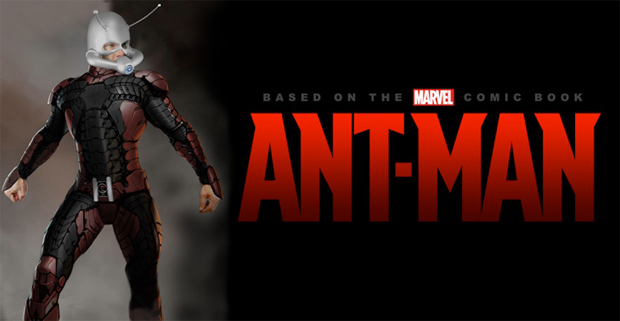 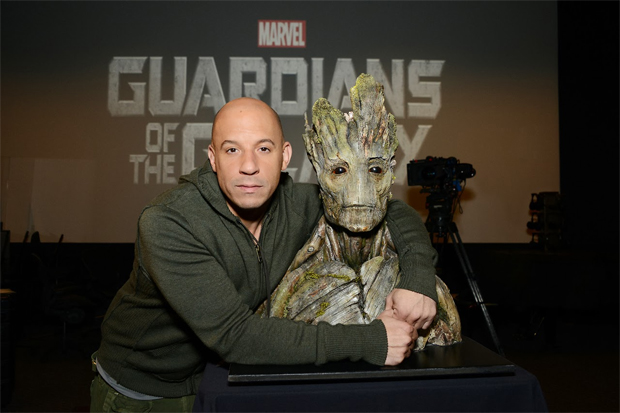