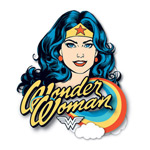 Just two days after news got out that Breaking Bad and Walking Dead director Michelle MacLaren had ditched the upcoming Wonder Woman film project over “creative differences,” Warner Bros. Pictures has announced that Monster’s Patty Jenkins is taking over the director’s chair. Jenkins had previously been attached to Marvel’s Thor: The Dark World adaptation, but left and was replaced by Alan Taylor.

Hollywood newcomer Gal Gadot will be playing the titular heroine, who will make her first theatrical appearance in next year’s Batman v Superman: Dawn of Justice (March 25, 2016). It is speculated that Wonder Woman may also pop up in other upcoming DC Universe films before the dedicated feature arrives June 23, 2017. 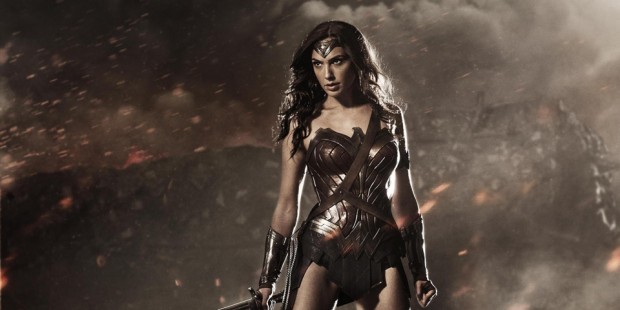