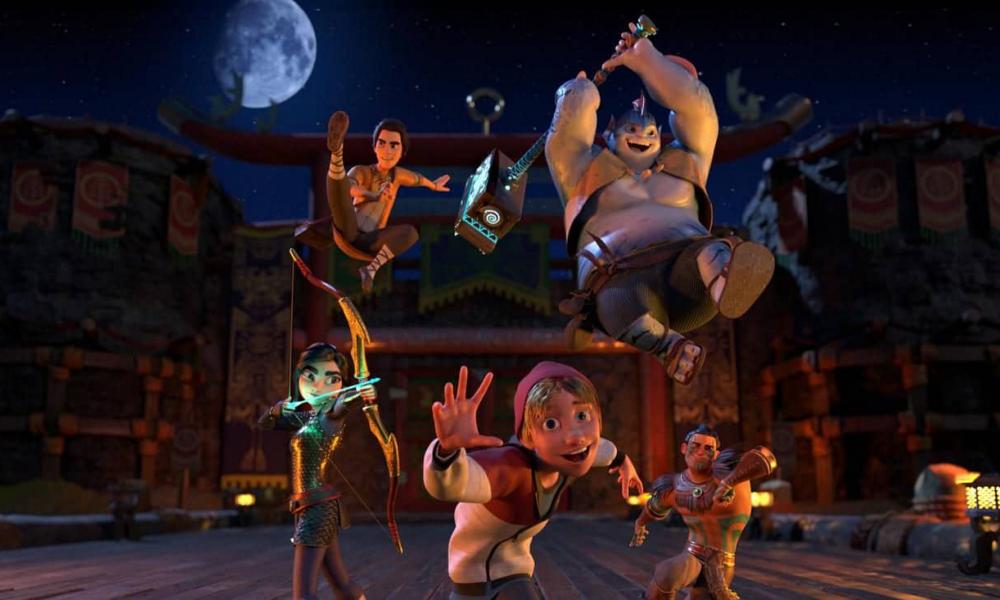 Heroes of the Golden Masks

The CG-animated family film Heroes of the Golden Mask is billed as an epic fantasy adventure inspired by the ancient masks of Sanxingdui, and tells the story of a contemporary teenager who is magically transported back in time to a mysterious, lost city. Arcana Studio CEO Sean Patrick O’Reilly is directing, and CG Bros’ Gordon McGhie and Troy Taylor are producing the project.

Since its launch in 2004, Arcana has been an innovative leader in the development of intellectual properties across all platforms. Arcana owns one of the world’s largest libraries of graphic novels. In 2012, Arcana opened an animation division to develop and produce its content for all platforms including film, television, direct-to-home and digital media. Among the studio’s current productions are the feature Ultraduck and the TV shows Miksatonic and Go Fish. Arcana also plans to release the movies Clockwork Girl and Panda vs. Aliens in 2021. For more info, visit arcana.com. 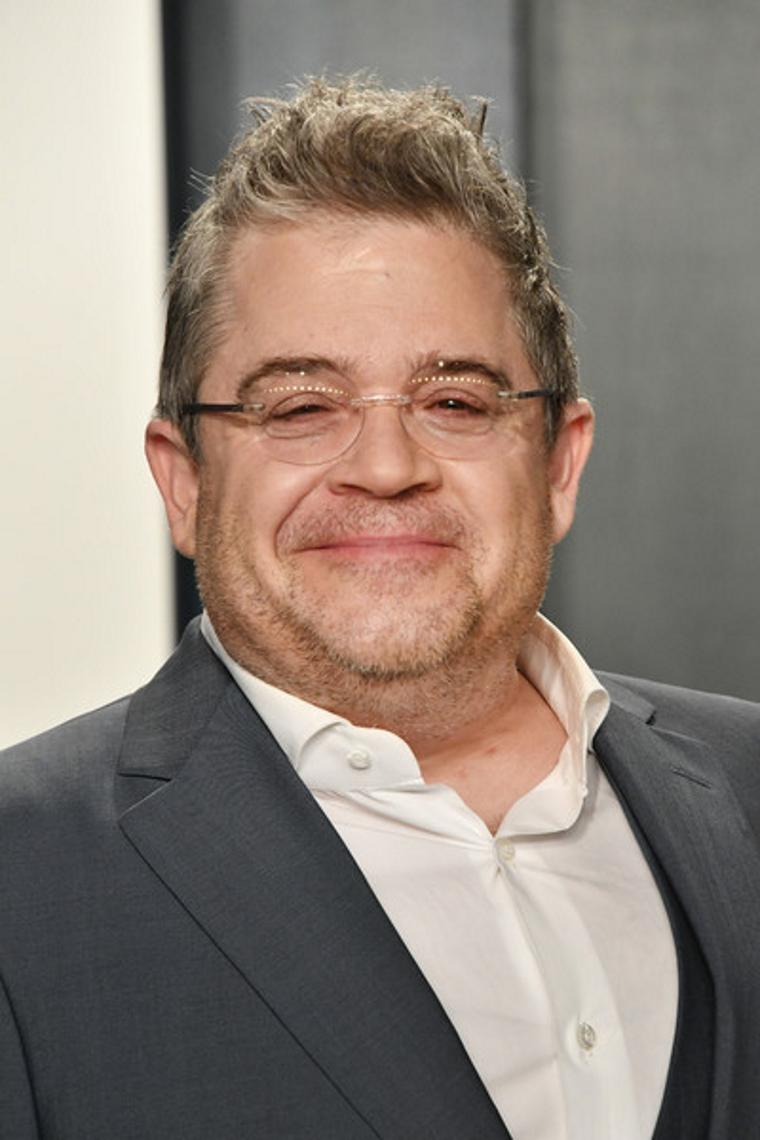