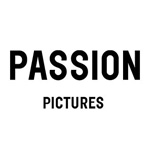 The accomplished commercial / film / TV house of London-based Passion Pictures has another vibrant feather to put in its cap with The Butterfly Effect—a new short film from in-house director Dan Sumich which highlights the real-time rendering capabilities of the Unity 4.0 videogame engine, which debuted at SIGGRAPH 2012.

Unity Technologies approached the studio wanting to partner on a CG film that was fresh-looking and unlike anything the games industry was currently producing. They opted for Sumich’s Butterfly Effect treatment (which he wrote and directed); the film is an homage to classic ‘70s-‘90s actions flicks in which an ordinary seeming guy goes out for a pint of milk and through an extraordinary sequence of events is drawn into a chaotic journey through the streets of San Francisco.

“My inspiration for the film came from my love of action films, and explosions,” says Sumich. “The staring point was thinking of what’s the most boring and annoying situation someone might have to deal with, such as running out of milk when you have a hangover on a Monday morning and having to go to the shop to get some more. That’s annoying and boring. Then I thought about what would make this worse, and so the narrative for the film started to take shape. My hope was to entertain people, which I hope I did, and to have the viewer feel like their brain has been put through a blender and they just go, ‘WTF… Yeah! That was awesome!’” 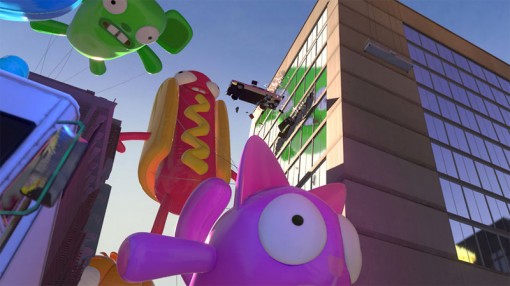 The team at Passion had never worked with the Unity 4.0 engine before and worked closely with the developers to modify the software tools to produce the best possible animation, effects and rendering for the film. A large percentage of the character animation was based on motion-capture data (shot at Centroid with actor Jonny Freeman), which helped the team get through the 200+ shots required for the three-minute film. Adding to the classic action flick vibe is the soundtrack from heavy metal vocalist Steve Grimett.

Check out the short: