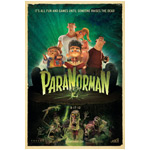 LAIKA’s acclaimed stop-motion feature ParaNorman managed to have a solid first weekend at the box office, landing in at the No. 3 spot (after The Expendables 2 and The Bourne Legacy) with a healthy $14 million total.

Although experts had estimated a higher debut for the zombie-filled family entertainment, kids will have a few more weeks to catch up with LAIKA’s second movie before Disney/Pixar’s Finding Nemo 3D opens on Sept. 14. The Portland-based studio’s first movie Coraline, which was directed by Henry Selick, had a $16.8 million opening in February of 2009.

Directed by Chris Butler and Sam Fell, the movie is playing in 3,429 locations, the widest release ever for Universal’s specialty label Focus. Focus president of distribution Jack Foley told The Hollywood Reporter that ParaNorman saw an 18 percent jump from Friday to Saturday, whereas most animated summer pics remain the same or only experience a 10 percent gain.

In other animated movie news, Disney/Pixar’s Brave hit the $400 million mark at the global box office, the 11th Pixar movie which hit this big benchmark. 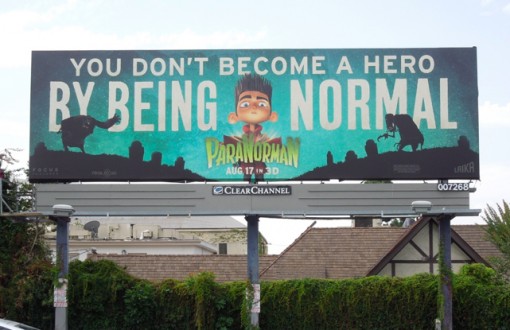 Here is how the box office picture is shaping up for the big animated movies of the year so far: