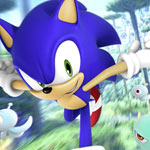 After a slowdown at Sony, the Sonic the Hedgehog live-action/CG hybrid feature has been slated by Paramount Pictures for a November 15, 2019 release. The project is based on the immensely popular videogame franchise introduced by Sega in 1991, which follows a super-fast blue hedgehog on speedy racing, rolling quests to defeat the nefarious Dr. Eggman / Dr. Robotnik, with the help of anthropomorphic companions like Tails the fox and Knuckles the echidna.

The feature film project is being produced by Neal H. Moritz under his Original Film banner, with Tim Miller (director, Deadpool) as exec producer, and Toby Ascher, Dmitri Johnson and Dan Jevons as co-producers. Jeff Fowler, who wrote and directed the 2004 animated short Gopher Broke (also produced by Miller), is set to direct.

The Sonic games have sold more than 360 million copies across a variety of platforms since their debut, and the concept has inspired several animated series starting with DIC’s 1990s cartoon, through to the popular Sonic X anime from TMS Ent. and most recently, Sega/OuiDo!’s Sonic Boom (2014). The Paramount project is the first theatrical feature based on Sonic, although the the key characters were among the many game icon cameos in Disney’s Wreck-It Ralph (2012). 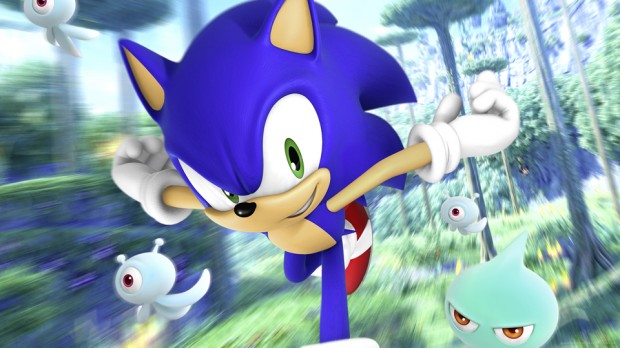